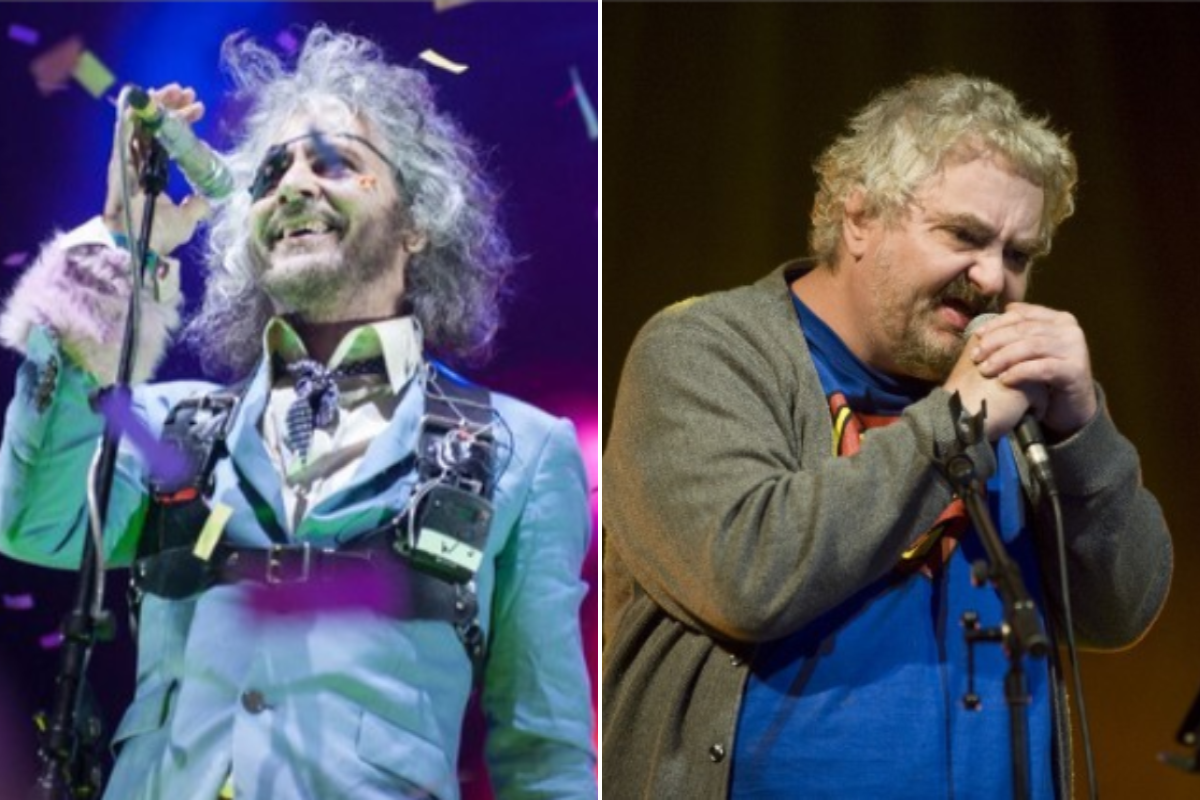 The Flaming Lips paid tribute to Daniel Johnston during their concert last night at College Street Music Hall in New Haven, Connecticut after news broke that the Austin-based singer-songwriter died on Tuesday. The group played Johnston’s best-known song, “True Love Will Find You in the End,” from his 1984 album Retired Boxer. Their rendition layered an orchestral arrangement of the track’s acoustic guitar melody underneath Wayne Coyne’s vocals. “Don’t give up. Don’t give up,” Coyne said, quoting the song, after singing the second verse.

Johnston died of natural causes. He was 58. Many artists, including Beck, Death Cab for Cutie, The Mountain Goats, Thundercat, Pavement’s Bob Nastanovich, Zola Jesus, Judd Apatow, and more posted tributes to the late musician and visual artist on social media. The National also covered Johnston’s music in his memory during their concert last night at White Oak Music Hall in Houston, performing a medley of I Am Easy to Find’s “Not In Kansas” and 1990’s “Devil Town.”

Watch the Flaming Lips cover “True Love Will Find You in the End” below.