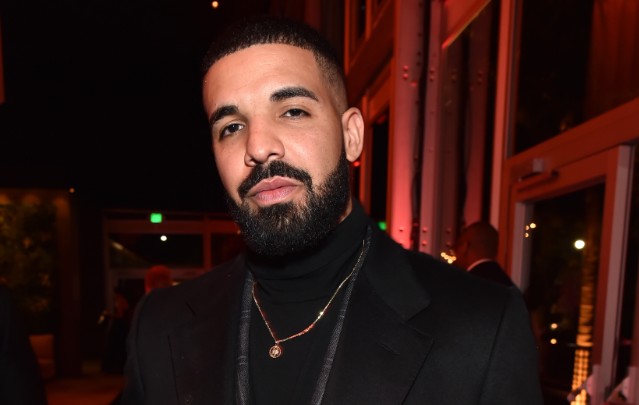 It seems Christmas has come a bit early for fans of Toronto’s biggest superstar. Last night, Drake released a surprise single called “War,” which arrived with an accompanying music video. The track appears on the latest Oliver El-Khatib mixtape EL-KUUMBA TAPE Vol. 1, and follows a handful of loosies and occasional collaborations—”Omertà,” “Money in the Grave,” “No Guidance,” “Going Bad“—from earlier this year.

The single appears to allude to his rumored feud with The Weeknd, who referenced Drake’s baby-mama drama in a track earlier this year, as Complex points out. “The boy that sound like he sang on Thriller/You know that’s been my n*gga, yeah/We just had to fix things, family, 6 tings, we can’t split up.”

While the Theo Skudra-directed video doesn’t shed any additional light on Drake’s feud with The Weeknd, it perfectly captures the icy feeling of the single, presenting the 6 God in a snowy ski-lodge setting, buzzing around with his crew on snow mobiles. Check it out below.

The Weeknd Goes Gory and Headless for ‘In Your Eyes’ Video