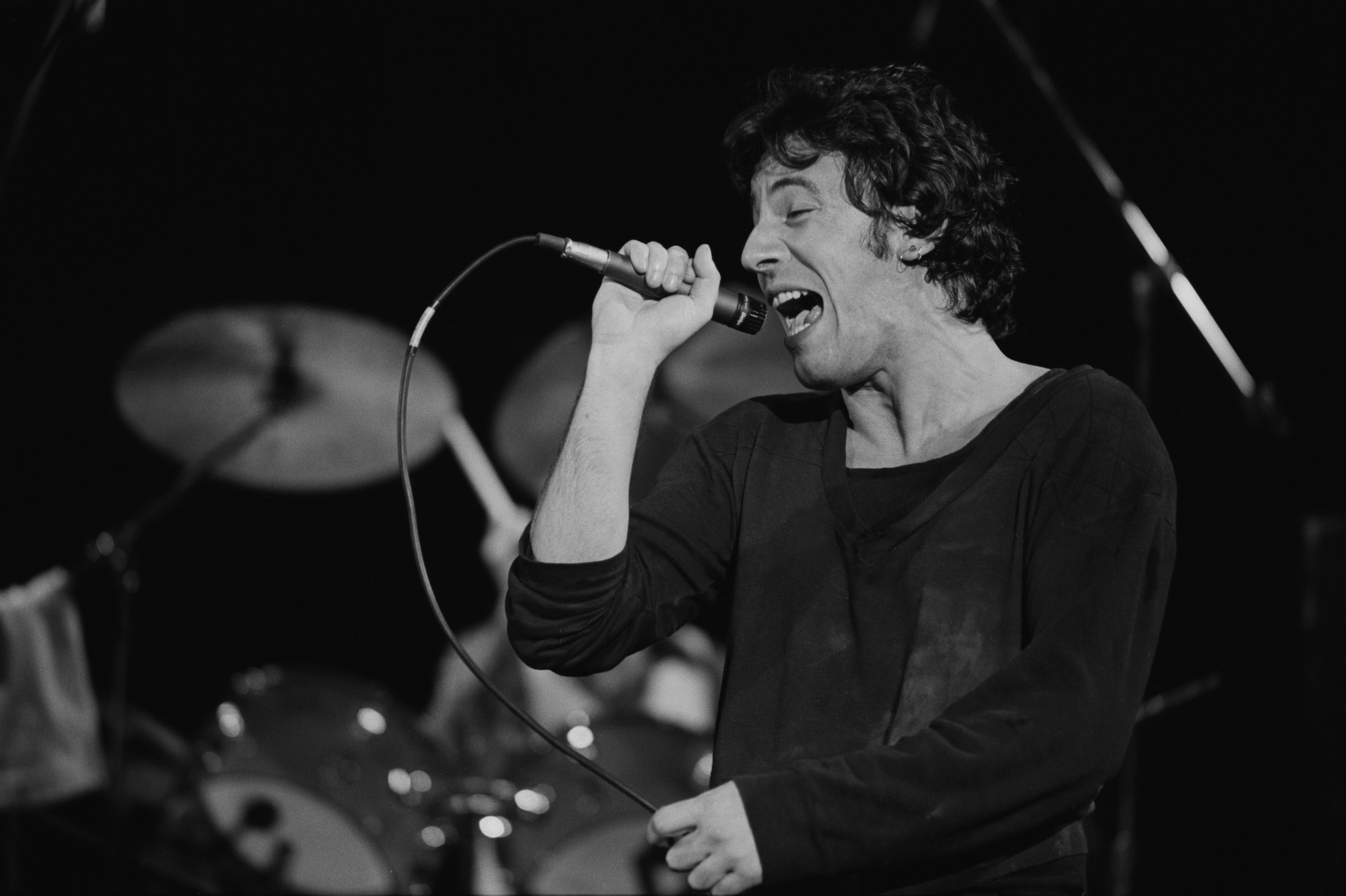 Bruce Springsteen has released official audio of perhaps his most widely bootlegged performance. The show in question, which earned the name Pièce De Résistance, went down at the Capitol Theatre in Passaic, New Jersey on September 19th, 1978, three months after the release of Darkness at the Edge of Town. Bruce and the E Street Band played for a whopping three hours that aired in full on radio stations throughout the Northeast. The multi-track tapes on which the performance was recorded have been restored, mixed by Jon Altschiller, mastered by Adam Ayan, and made available for digital purchase on Springsteen’s official live archive website.

The album is the latest in a series of Springsteen show to receive official live albums in recent years, most recently Springsteen’s acoustic performance at Neil and Pegi Young’s inaugural Bridge School Benefit Concert in 1986. The official recording of Springsteen’s legendary 1978 performance at the Roxy Theatre in Los Angeles was released last summer. Springsteen also released a vinyl box set in March that includes his 1998 live EP Chimes of Freedom and 1993 MTV Plugged live album. His latest solo album Western Stars dropped in June and an accompanying concert film hits theaters in October.

You can buy the official Pièce De Résistance live album here. Listen to that night’s performance of “Meeting Across The River” below.