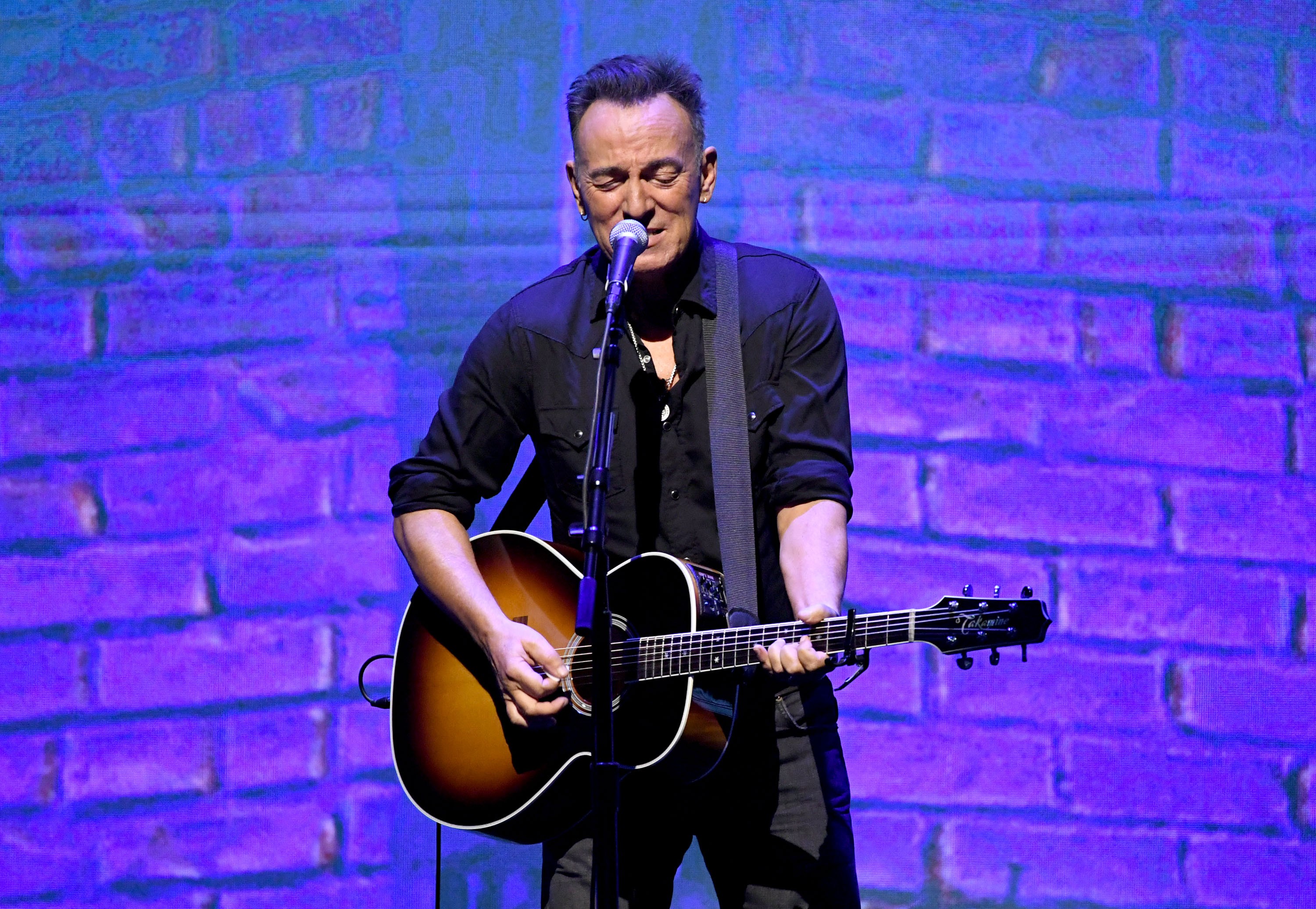 Bruce Springsteen has released his 19th studio album Western Stars via Columbia Records. The album follows the release of three cuts that showcase Springsteen continuing to explore orchestral-backed Americana: “Tuscon Train,” “There Goes My Miracle,” and the standout lead single “Hello Sunshine,” on which we opined here.

Western Stars is Springsteen’s first album since High Hopes in 2014. For the last two years, the Boss held down an intimate Broadway residency at Walter Kerr Theater, where he played 236 shows and earned a Tony award. Netflix released a concert film in December capturing two of the shows from last July. Springsteen also said last month in a live conversation with Martin Scorsese that he has written most of a new album for the E Street Band, which he plans to record later this year. The band last appeared on High Hopes.

Listen to Western Stars below.