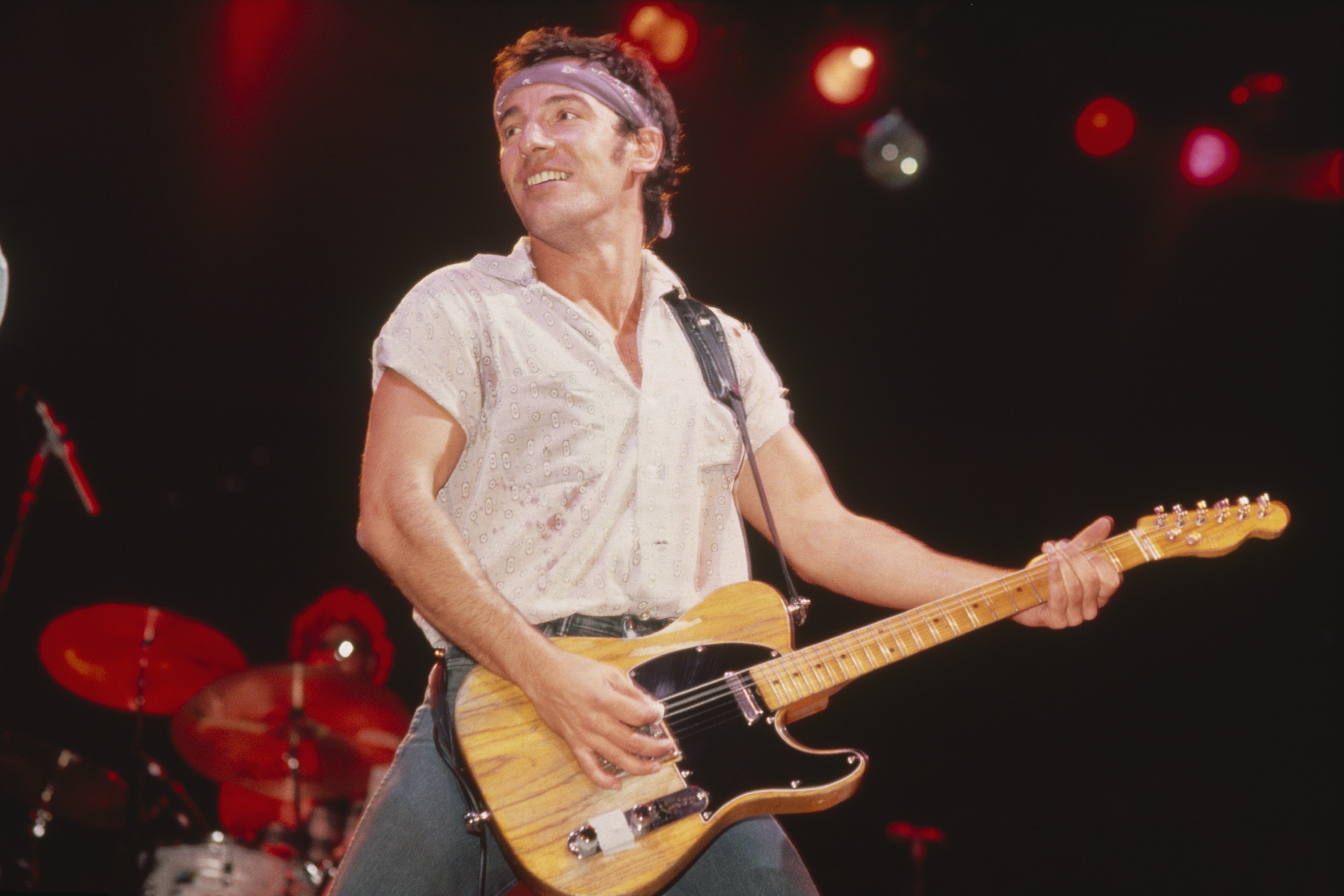 Bruce Springsteen has released an official recording of his 1978 performance at the Roxy Theatre in Los Angeles. While bootlegs of the perforce were widely spread after its live broadcast on KMET-FM Los Angeles, the concert has finally been mixed and mastered for its 40th anniversary, and is now available as part of his ongoing archival live series.

Recorded in front of an intimate 500-capacity crowd, the show features the live debuts of “Point Blank” and “Independence Day” on solo piano, a new version of “Backstreets” with the “Sad Eyes” interlude, as well as rare Springsteen covers of songs from Buddy Holly, Sonny West, and Elvis Presley.

As Rolling Stone points out, the performance was the centerpiece of their 1978 Springsteen cover story, which describes the performer dancing on tabletops, with the crowd eager to grab at him. “During ‘Quarter to Three,’ three hours into the set, Bruce climbs to the balcony and signs a chorus there before he leaps ten feet down to the piano, by some miracle uninjured,” writes Rolling Stone’s Dave Marsh. “And even when the announcement comes that the band has left the building, no one moves. ‘Bru-ce, Bru-ce’ the chant goes on and on, and suddenly the curtain is raised, and there they are (Max Weinberg fresh from the shower). They roll into ‘Twist and Shout’ and finally, nearly four hours after it all began, the show is over.”

Fans can purchase the recording in a variety of formats including CD, MP3, FLAC, and more, with mixing, mastering, and engineering handled by Jon Altschiller, Adam Ayan, and Danielle Warman. Check it out over on Springsteen’s online archive.