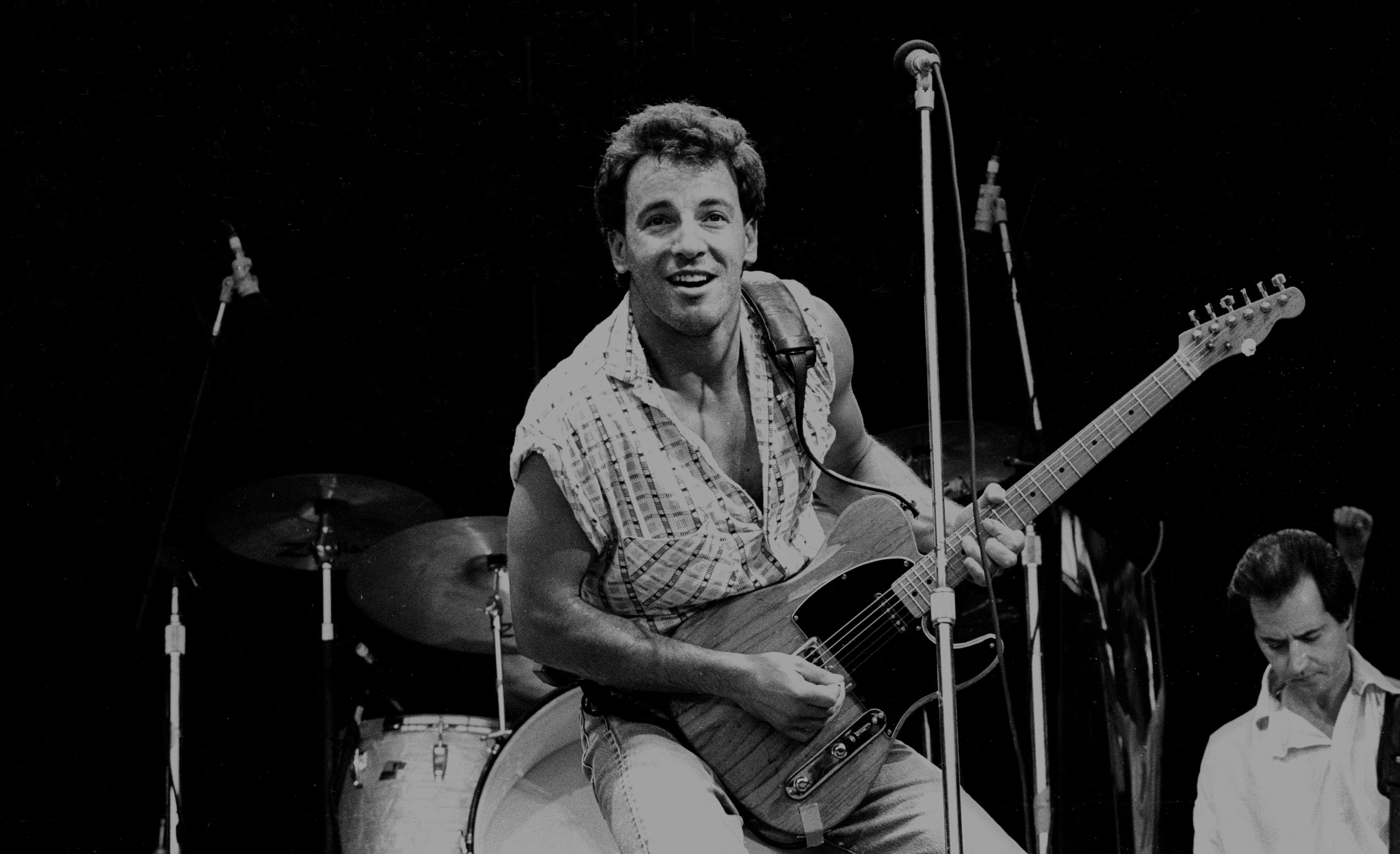 The acoustic benefit concert marks Springsteen’s first major appearance since wrapping up his Born In the U.S.A. tour, which started in June 1984 and brought the songwriter through the U.S., Canada, Australia, Japan, and Europe before coming to a close in October 1985. The new live album includes an a cappella rendition of his River favorite “You Can Look (But You Better Not Touch),” as well as the first-ever performance of his acoustic version of “Born in the U.S.A.” For the album closer “Hungry Heart,” Springsteen brought out Crosby, Stills, Nash and Young to provide lush harmonies and instrumental accompaniment.

The live album is the latest release from Springsteen’s ongoing archival live series, which last year put out an official version of the boss’s infamous 1978 performance at the Roxy Theatre in Los Angeles. It’s currently available on CD and as a digital download on the website for Springsteen’s live archives. Two dollars from each purchase go to The Bridge School to help continue their work helping educate children with speech and physical impairments.

Bruce Springsteen to Return to Broadway for Limited Run This Summer