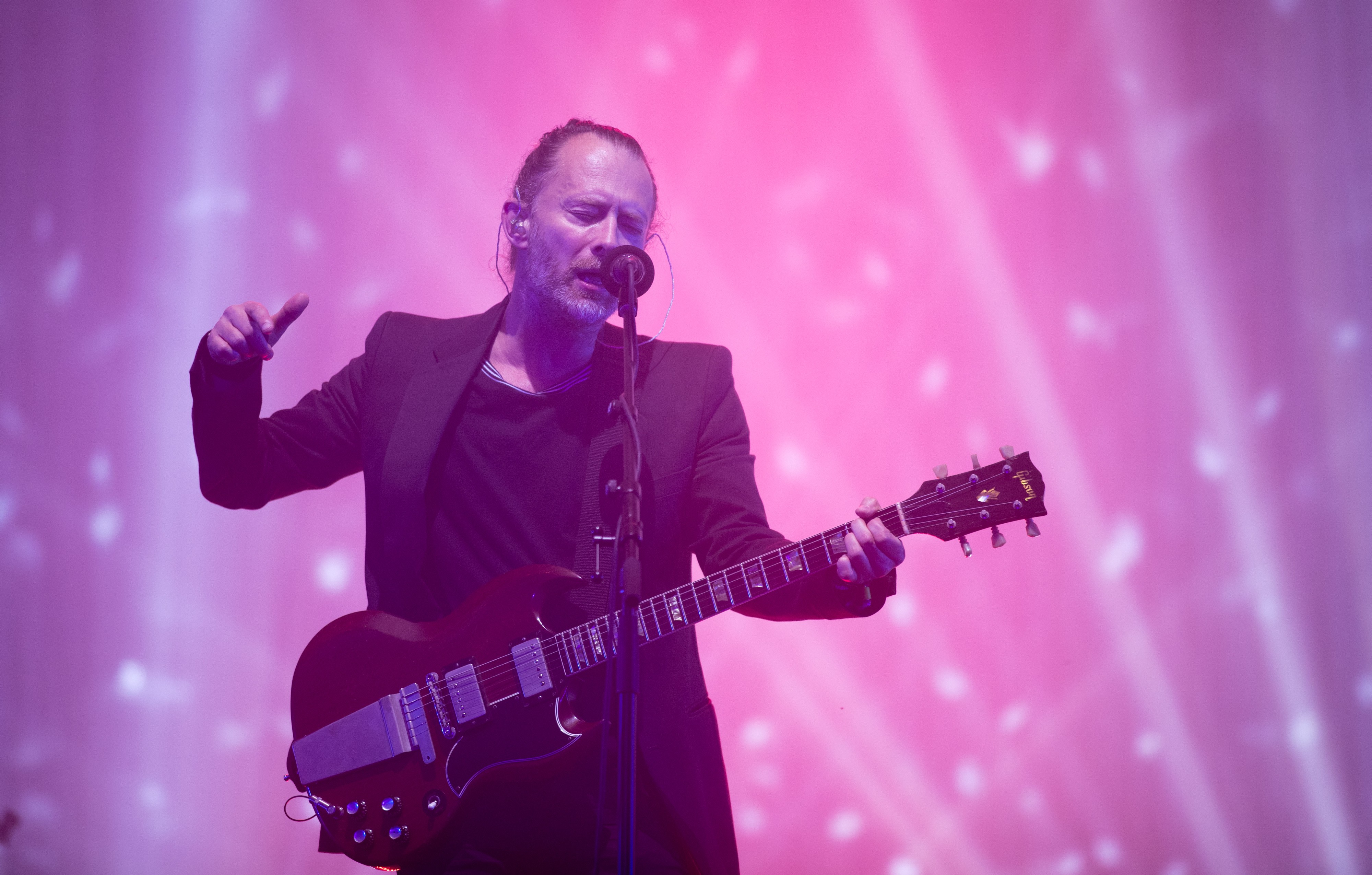 The zine will also feature a preface where Yorke answers his own set of questions. Artwork for the zine was done by Stanley Donwood and Tchocky, with additional input from Holstad. The zine is available for pre-order and is expected to arrive on September 13. Yorke has promised to donate all profits to Greenpeace.

Thom Yorke recently put out a new song “Daily Battles,” which is set to be part of Edward Norton’s upcoming film Motherless Brooklyn. Yorke also worked aside Norton to craft the soundtrack for the film. Yorke released his latest solo album, ANIMA, earlier this year and then put out a remix EP for the album cut “Not The News” this month. ANIMA arrived with an accompanying short film, directed by Paul Thomas Anderson, that can be found exclusively on Netflix. Yorke is gearing up to go on tour in support of the album later this fall. 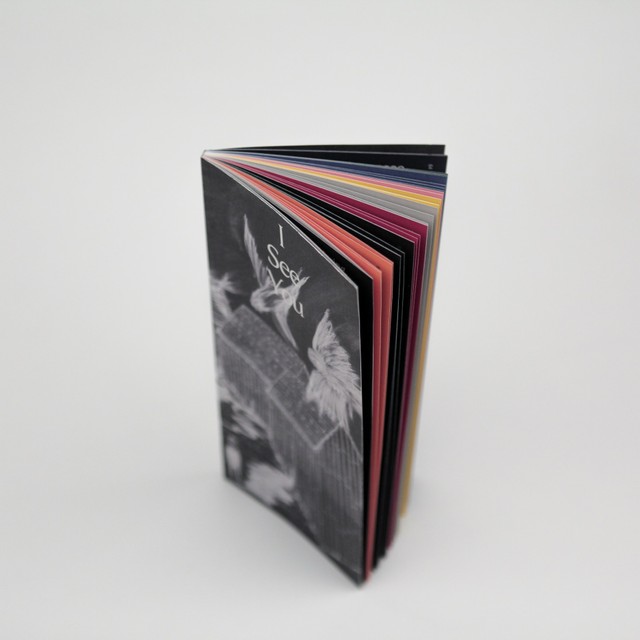 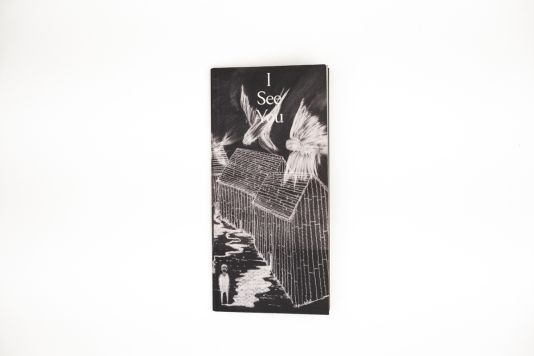