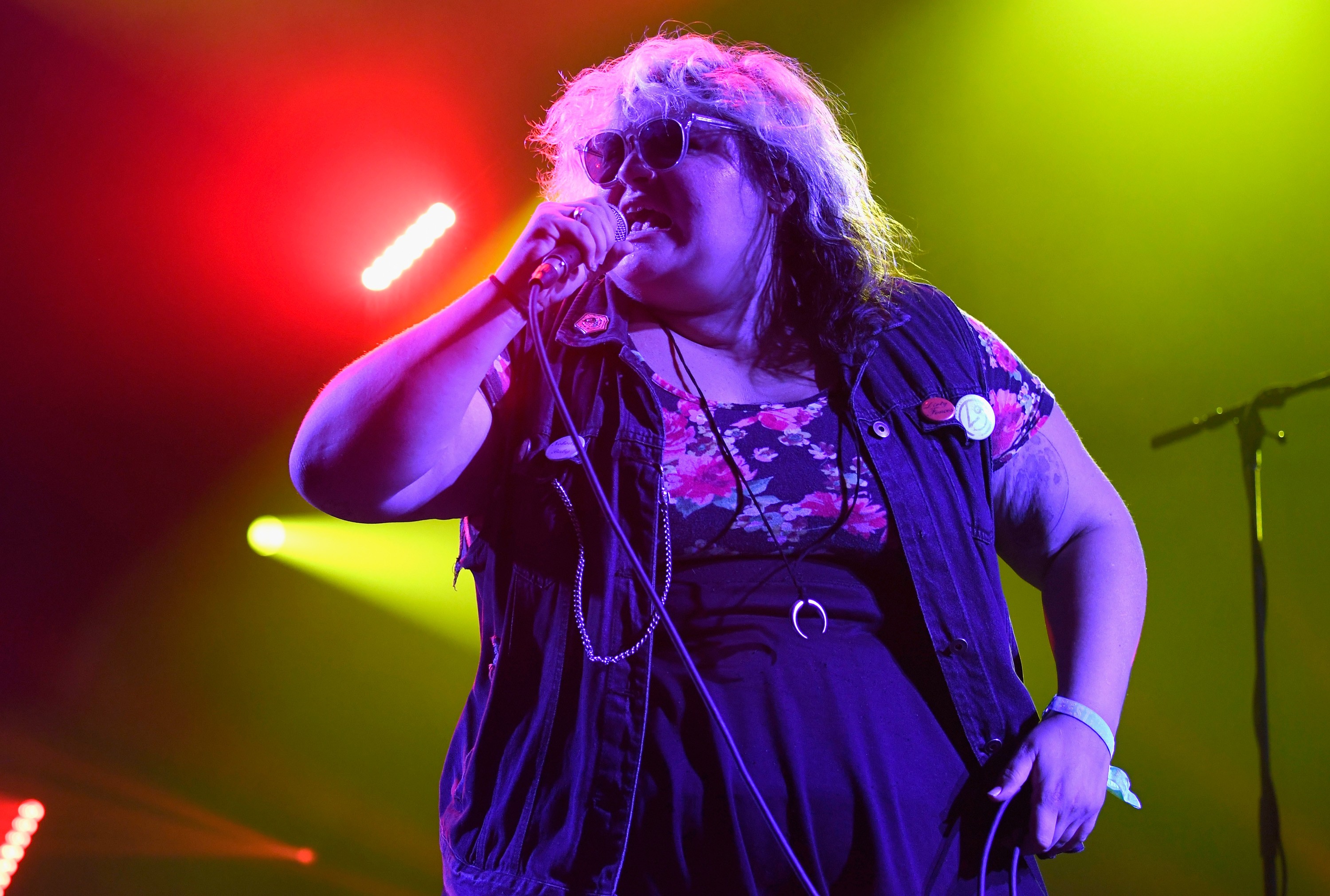 Sheer Mag’s sophomore album A Distant Call has arrived. The Philadelphia indie rock band’s latest features the lead singles “Blood From a Stone,” “Hardly to Blame,” and this week’s “The Killer.” Frontwoman Tina Halladay has said that they were “waiting to write these songs since we started the band and we were able to take these experiences and build a story out of them.” It’s the group’s first project since their much-hyped debut album Need to Feel Your Love in 2017.

In the time since their last LP, Sheer Mag covered SPIN in a story that goes deep on the socialist background that underpins their rollicking protest music. They also toured last year with Power Trip, and Halladay guested on Baltimore hardcore band Turnstile’s latest album Time & Space. This time around, they’re headlining a North American tour launching Aug. 30 and bringing along Cincinnati “trash pop” band Tweens as the opening act. View the full tour schedule here.

Listen to Sheer Mag’s new album A Distant Call below.