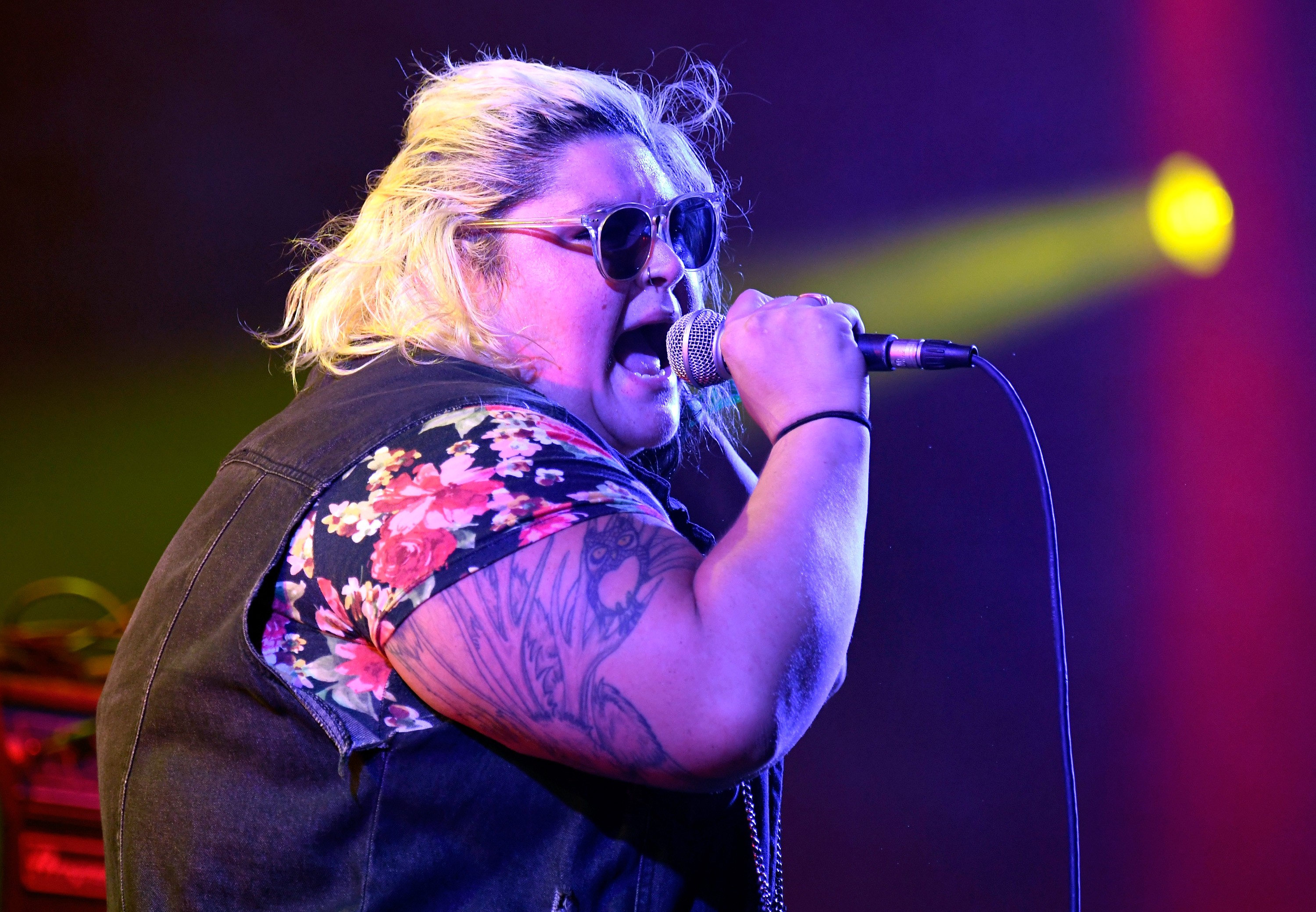 Sheer Mag have released a new song titled “The Killer” from their upcoming sophomore album A Distant Call. It follows “Blood From a Stone” and “Hardly to Blame” as the album’s third single, and covers similar ground: catchy hard rock revivalism, railing against capitalism, in this case closing with a killer key change.

“There are many killers out there,” frontwoman Tina Halladay said in a statement accompanying the song. “The Killer is a liar with a strangle hold on the world. The Killer is a war criminal the corrupt of society have produced and protected. The Killer spends his life covering up atrocities and defending right-wing dictatorships. The Killer stifles accountability and truth. We want to know, when does The Killer die?”

A Distant Call is set for release this Friday via Sheer Mag’s own Wilsuns Recording Company. Their debut album Need to Feel Your Love dropped in July 2017. For a nice refresher, read our Sheer Mag cover story from the month after that release. The band kicks off a North American tour behind their new project on Aug. 30.

Listen to Sheer Mag’s “The Killer” below.