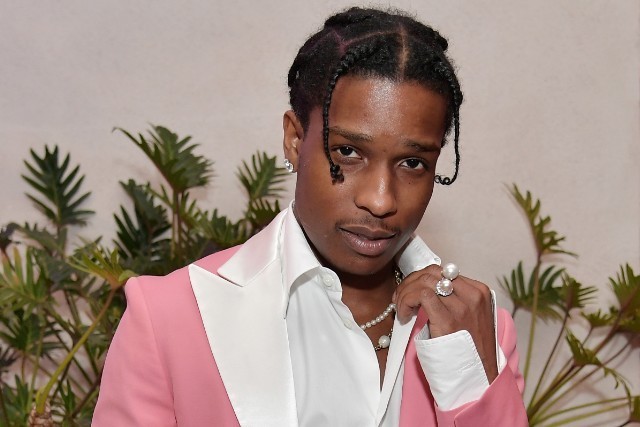 A$AP Rocky has been released from jail while he awaits the verdict in his case, TMZ reports. The rapper born Rakim Mayers has been granted his freedom while the assault case is still being decided, and is free to leave the country while awaiting the verdict, which is expected August 14.

Earlier in his trial, prosecutors requested that Mayers remain in jail, as they believed he would flee the country if released. Both of Rocky’s associates, who are also facing charges of assault, have been granted their freedom on the same conditions.

Donald Trump took to Twitter to celebrate Rocky’s release. “It was a Rocky Week, get home ASAP A$AP,” he wrote, with a pair of puns almost too clever to have been written by the sitting president.

Trump’s remark is the latest in a series of criticisms of Rocky’s arrest since the situation was brought to his attention by Kanye West and Kim Kardashian West. Last month, the president spoke with Swedish prime minister Stefan Löfven about the case, leading Löfven to clarify that “the government cannot and will not attempt to influence the legal proceedings.”

Earlier this week, Rocky pleaded not guilty to the assault charge. Revisit our timeline of Rocky’s case here.