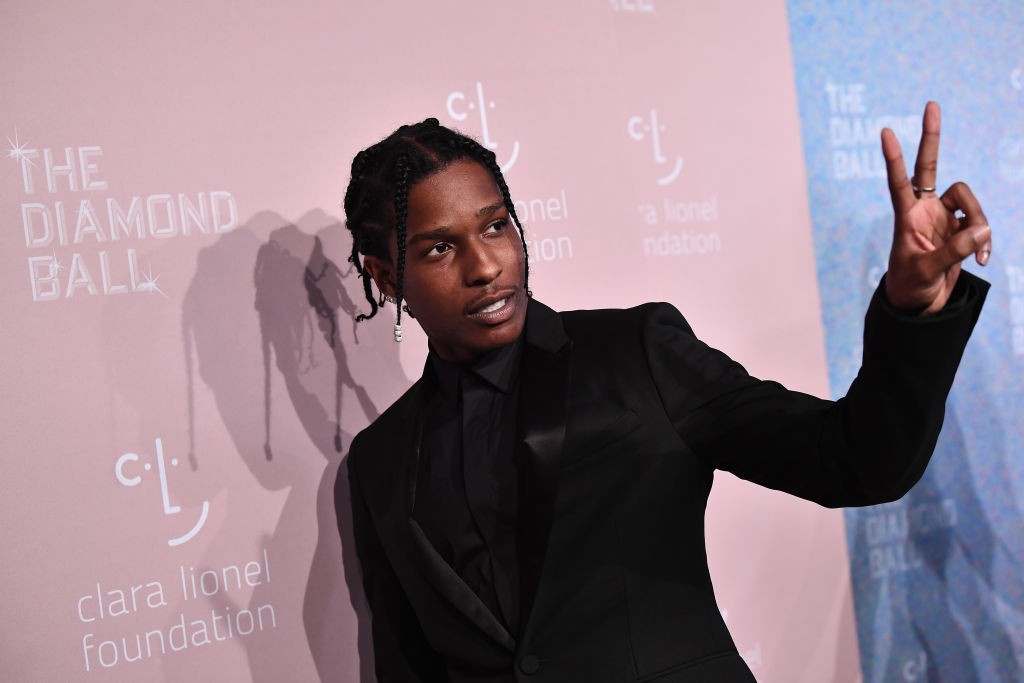 A$AP Rocky has been charged with assault for an alleged incident that took place in Sweden earlier this month, the Associated Press reports. The rapper has been in custody since July 3 awaiting charges, along with two of his associates, for allegedly fighting with two individuals who followed them around the streets of Stockholm. (Only one injured party is currently named in the case.) The events were captured on video, and prior his arrest, the rapper posted clips of the incident himself with an explanation. Swedish prosecutor Daniel Suneson said in a statement to the AP that “the events in question constitute a crime…. despite claims of self-defence and provocation” and claimed that the alleged assault had caused “actual bodily harm.” A date for the trial is expected to be announced next week.

“It is worth noting that I have had access to a greater amount of material than that which has previously been available on the internet,” Suneson said, according to the AP. “In addition to video material, the injured party’s statements have been supported by witness statements.”

Suneson told TMZ that he will not pursue the maximum sentence of two years in prison if A$AP is convicted.

This past weekend, President Trump tweeted that he had spoken to Stefan Löfven, the Swedish prime minister, about releasing the rapper, following reported encouragement from Kanye West and Kim Kardashian West. During their call, Trump claimed he had offered to “vouch for [the rapper’s] bail.” In a statement to the New York Times made following the discussion, Löfven said that Rocky’s case would follow its normal course “everyone is equal before the law and that the government cannot and will not attempt to influence the legal proceedings.”