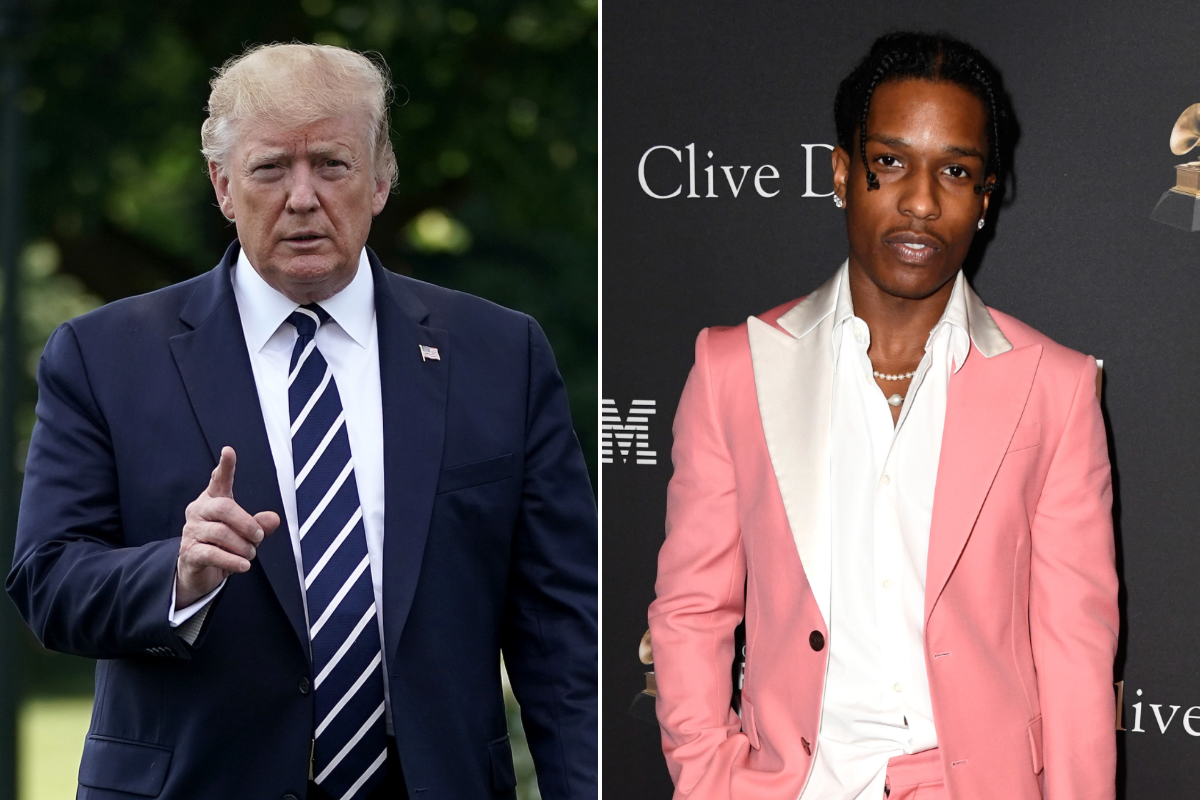 Swedish prosecutors charged A$AP Rocky with assault today. The rapper was arrested earlier this month and has been detained for three weeks after TMZ published video allegedly showing him tossing a young man to the ground while on tour in Stockholm. Rocky and his attorneys have claimed self-defense. His trial dates are expected to be announced next week.

The case has proceeded despite Donald Trump personally calling Sweden’s prime minister Stefan Löfven to request Rocky’s release and guarantee the rapper’s bail (bail does not exist in Sweden). The president has also tweeted consistently about the situation, and today’s charges inspired Trump to tweet again.

That’s Donald Trump chastising another country for how it treats incarcerated black people. Big Boy leaching onto this cause celebré was always a cynical public relations stunt—wrapped up in his obsession with pretending to be a better president for black people than Barack Obama—but now he’s not even trying to hide it.