After the First Democratic Debate, Which Presidential Hopeful Has Your Vote? 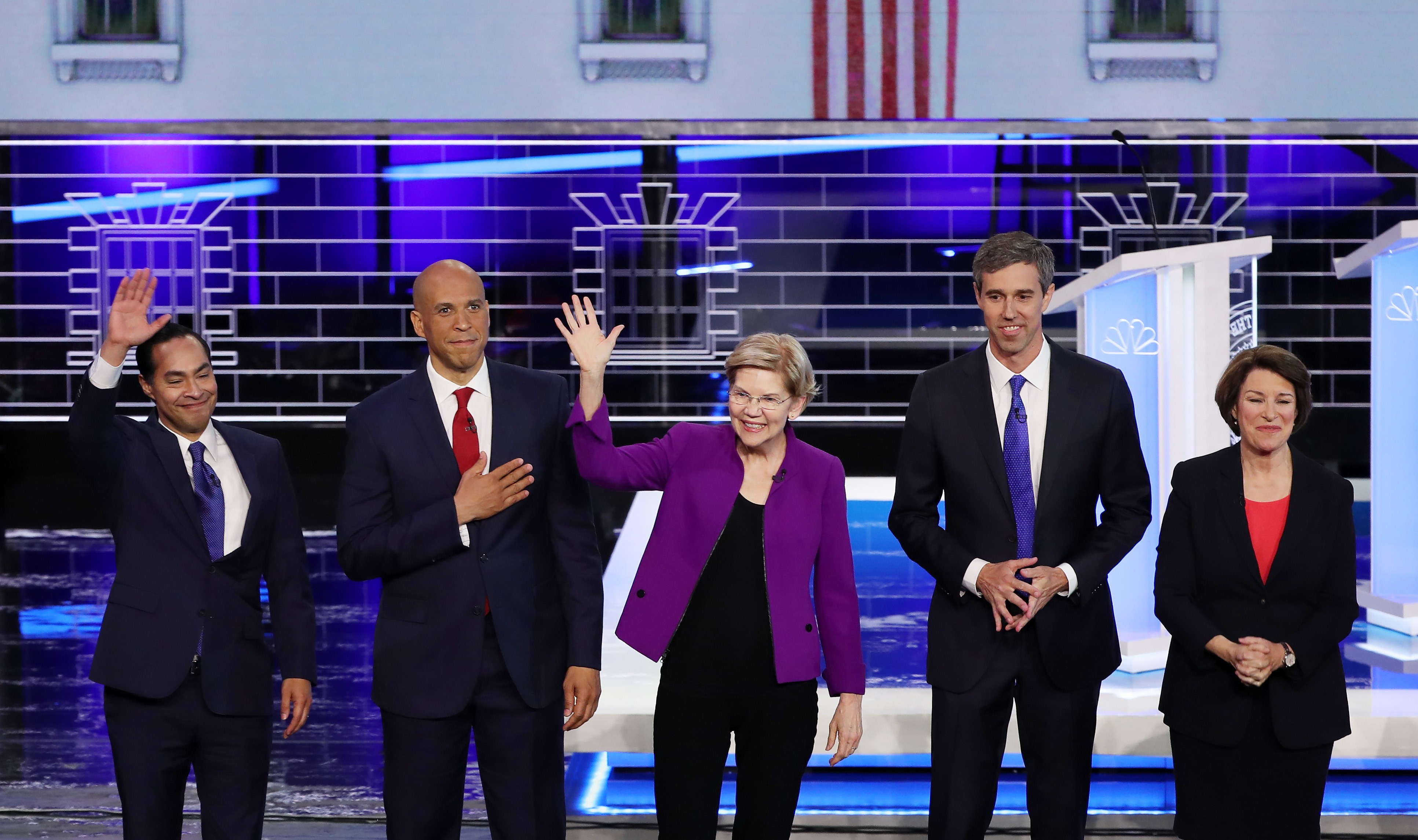 Miami hosted the first round of the Democratic presidential debates on June 26 and 27, with 20 of the 24 hopefuls taking the stage to discuss some of most pressing issues in American politics.

While our reader poll declared Bernie Sanders the winner of the second night, Kamala Harris was just as dominant, ripping into former VP Joe Biden for his voting record, and for having worked with segregationists rather than against them. Biden struggled throughout, and voluntarily bowed out of one response. Pete Buttigieg addressed his recent trip home to South Bend, Indiana, where he dealt with a recent fatal shooting of a black resident. And possible dark horse candidate Marianne Williamson used what little speaking time she had to take on such unlikely subjects as New Zealand and the moon landing.

The night before, it was Elizabeth Warren who came out on top, edging out Tulsi Gabbard, Julián Castro, Beto O’Rourke, Cory Booker, and more for a decisive reminder of her dominance over the current field. Amy Klobuchar failed to impress, as did Tim Ryan and John Delaney. And NYC mayor Bill de Blasio was there, too.

The election is still a long way off, but with the first of the Democratic debates behind us and a few more to come, we want to know: Who’s got your vote?