Elizabeth Warren Won the First Democratic Debate, According to You Guys 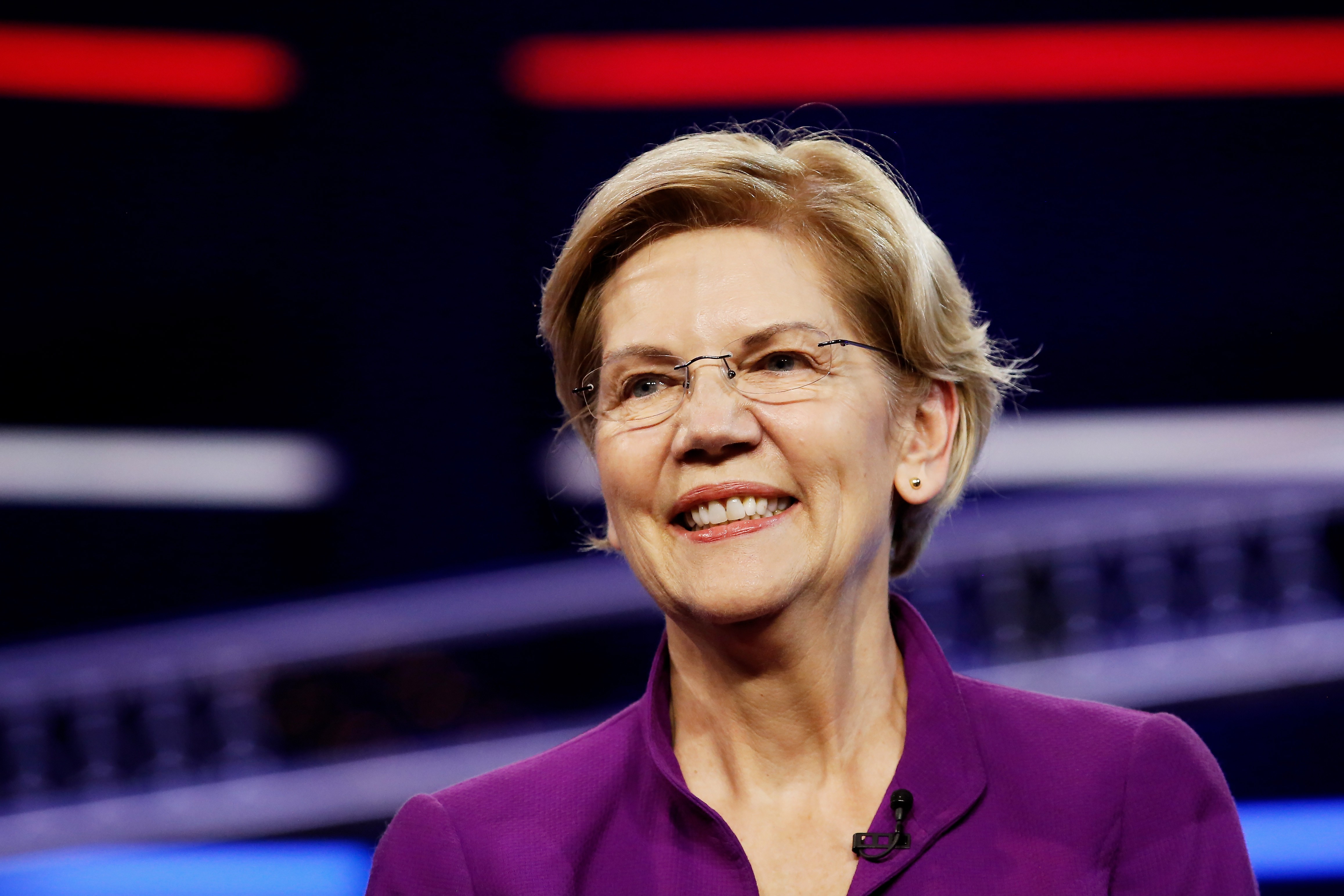 The long and tedious process of narrowing the field of Democratic presidential candidates from a horde of consultant class commodities, cabinet member hopefuls, and weirdo narcissists down to a handful of actually viable options officially began yesterday with the first night of the campaign’s inaugural two-part debate (Television producers decided to to split up the squad because there wasn’t enough room on stage for 20 lecterns.) The other 10 candidates, including Bernie Sanders and Joe Biden, square off tonight starting at 9 p.m. EDT.

There were buzzwords, heated exchanges, performative displays of Spanish speaking ability, and even a few endorsements for abolishing private health insurance by Senator Elizabeth Warren and New York Mayor Bill de Blasio, respectively. We’re no experts, so we asked you, dear reader, to declare a victor. (If you haven’t weighed in, you can do so here.) Warren, the stage’s most progressive candidate, came out on top. These were the full results at the time I started this blog: