Bernie Sanders Won the Second Democratic Debate, According to You Guys 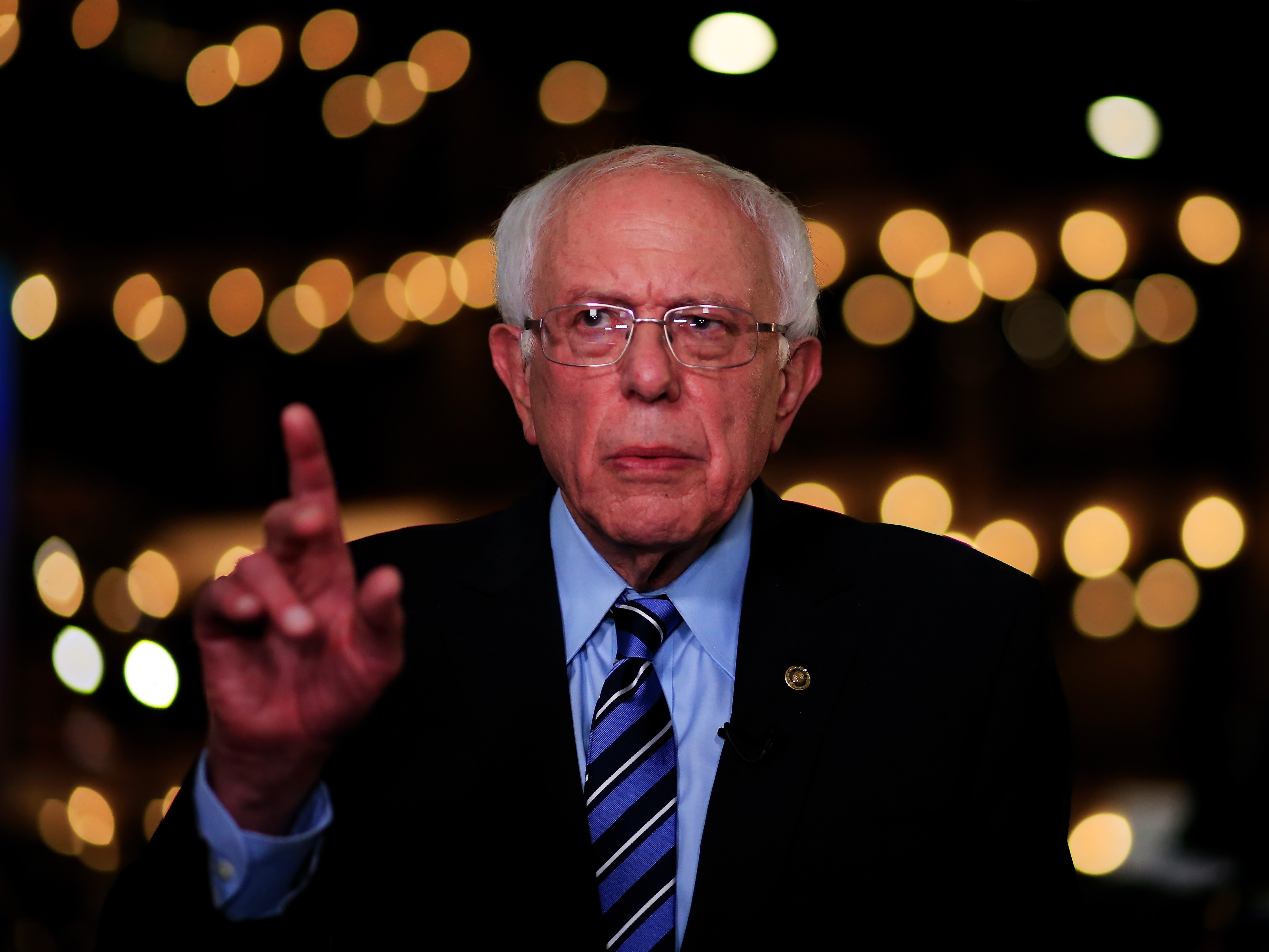 The opening Democratic presidential debate continued with its second night on Thursday, which included a cast of 10 presidential hopefuls. Where Elizabeth Warren, Cory Booker, Beto O’Rourke, and Bill De Blasio had stood on Wednesday night, now there was Bernie Sanders, Joe Biden, Kamala Harris, Pete Buttigieg and several other folks you may or may not have recognized, filling out the crowded field of Democratic candidates.

While Harris made a few important points about the Biden’s record of compromising with segregationists, the night was long and the punches kept coming, even if the biggest target still happened to be the sitting president.

At the end of the night, we asked you guys to help us declare a victor. (If you haven’t yet voted, you can do so here.) It looks like Bernie Sanders was the night’s winner, with a significant lead over Harris and Buttigieg at the time of writing. Check out the full results below: