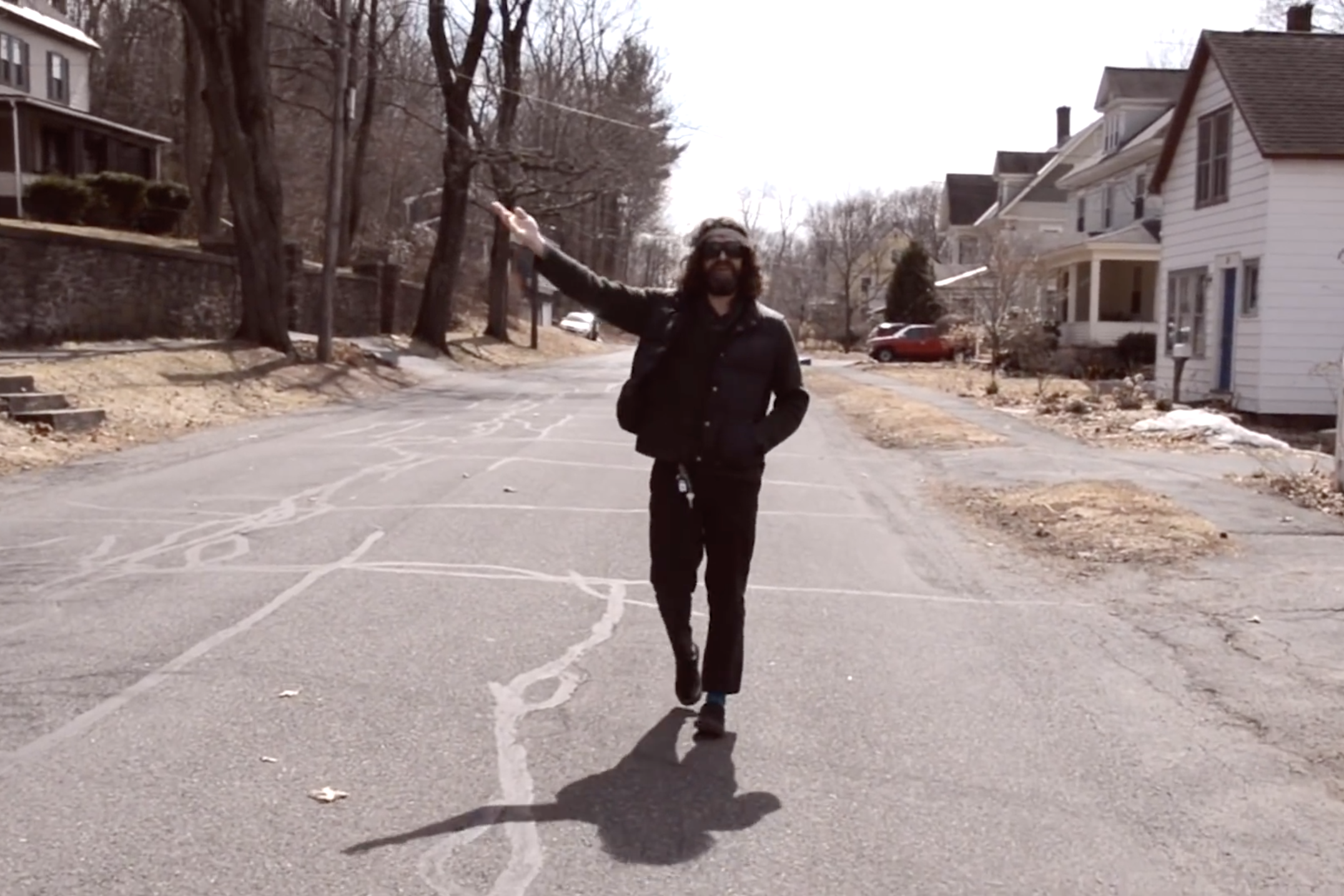 As they gear up for the release of their new album Act Surprised, Sebadoh have released a brand new single with an accompanying video. “Sunshine” is the fourth Act Surprised cut to be released ahead of the full album, following “Raging River,” “Stunned” and lead single “Celebrate The Void.” Sebadoh frontman Lou Barlow has said that “Sunshine” has to do with “going inside. Giving up, for the moment, on finding answers in nature or social rituals. Going inside, where I feel safe, and finding strength in intimacy.”

That sensibility is reflected in the track’s introspective lyrics: “I need sunshine to ignore / Need a room with heavy curtains double lock up on the door / To know freedom, I’m going in / Have to leave it all behind so I can face it all again.”

When it drops later this month, Act Surprised will mark Sebadoh’s first project in six years. In 2013, the band released Defend Yourself after a 14-year hiatus. In 2015, Lou Barlow released a solo album titled Brace The Wave. Revisit Spin’s review of Defend Yourself (the first line of which is “Fuck yeah, we still need indie-rock bands!”) and check out the band’s new single below. Act Surprised is out on May 24.