His first since 2009, out September 4 on Joyful Noise 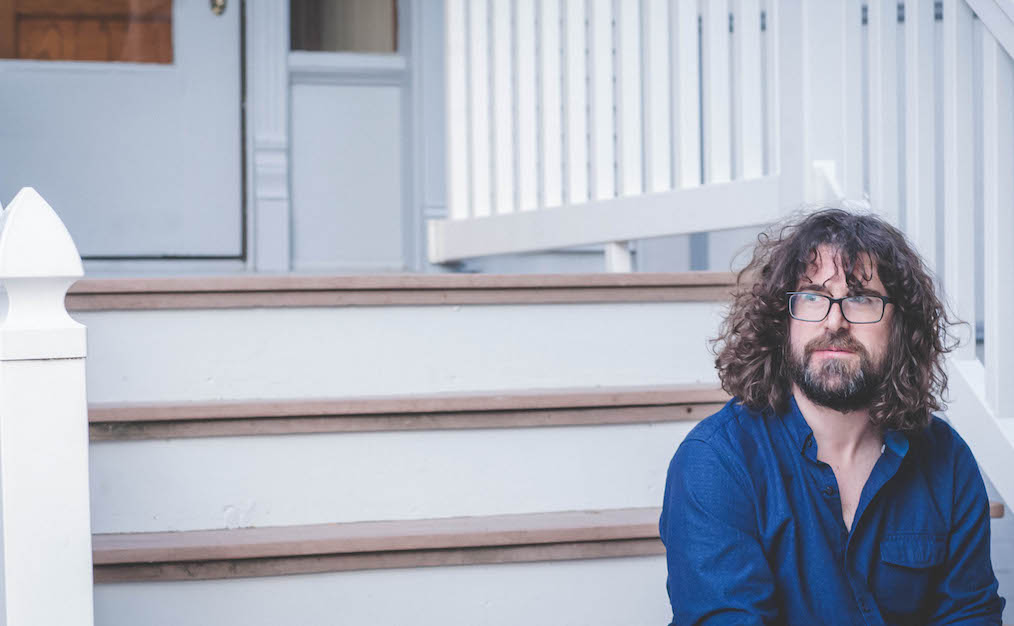 Lou Barlow’s been busy over the last few years with a Sebadoh record and a series of Dinosaur Jr. tours, but today he’s announced that he’s taking a little time to himself again. He hasn’t gone entirely solo since 2009’s Goodnight Unknown, but Barlow will soon return with a solo record called Brace the Wave for Joyful Noise Recordings. According to a press release, the album was recorded in six days, in Barlow’s typically prolific fashion, with producer Justin Pizzoferrato, who also manned the boards Dinosaur Jr.’s reunion records.

Brace the Wave is out September 4. Check out the track list and an album trailer below.