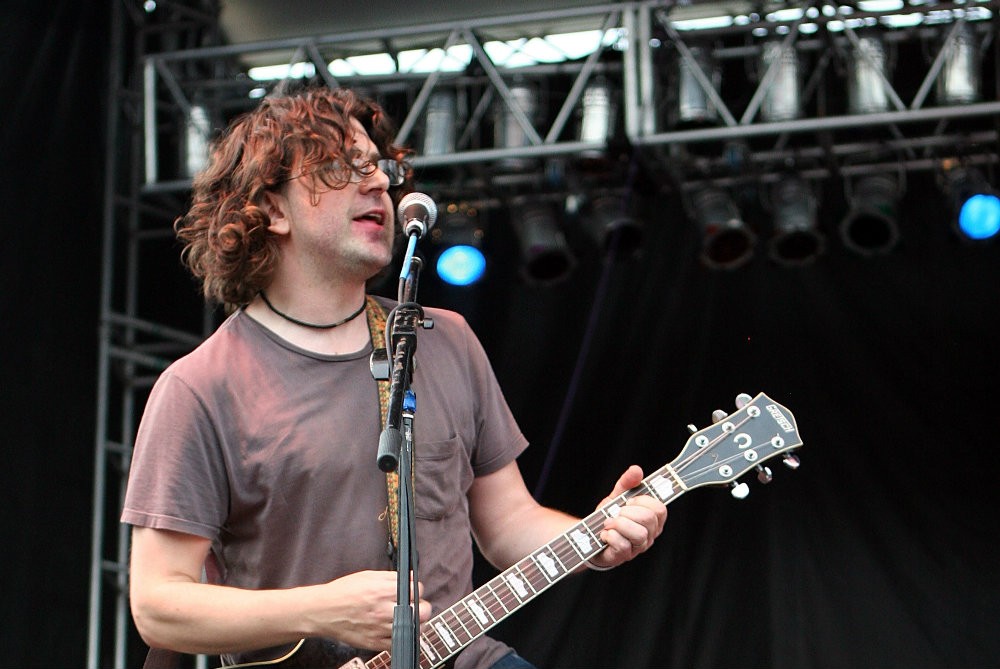 Sebadoh have released “Stunned,” the second single off of their forthcoming album Act Surprised. The band released Act Surprised’s lead single “Celebrate the Void” when they announced the new album in early March. The trio now consists of frontman and co-founder Lou Barlow, bassist and co-founder Jason Loewenstein, and drummer Bob D’Amico who joined the band in 2011 and also played with Loewenstein in The Fiery Furnaces.

“The incessant bombardment of the senses with media and advertising can lead to a kind of self-defensive paralysis,” Loewenstein said about “Stunned” in a statement issued to The Fader. “I am completely stunned at this point.”

Act Surprised is Sebadoh’s first proper album in six years, following 2013’s Defend Yourself. It comes out on May 24 and can be preordered here. Listen to “Stunned” below.