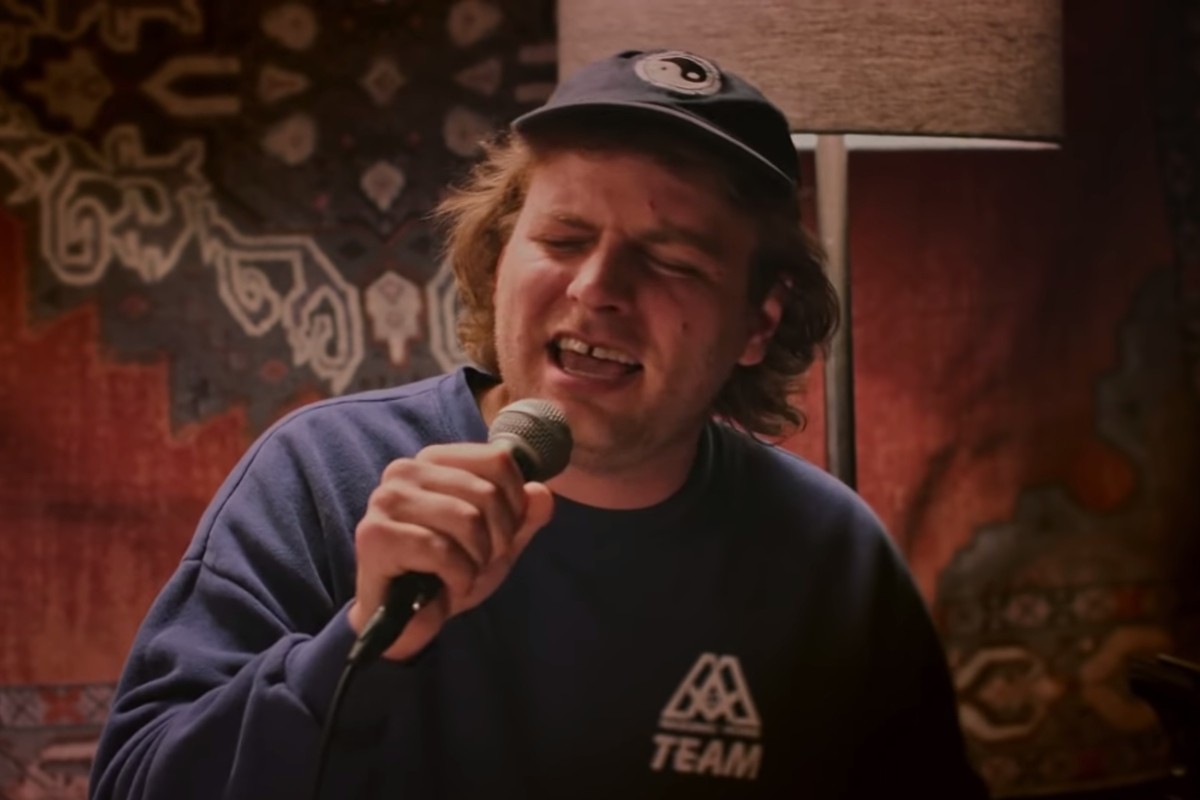 Mac DeMarco’s press tour for his forthcoming album Here Comes the Cowboy stopped last week at 30 Rock for a performance of the single “All of Our Yesterdays” on The Tonight Show Starring Jimmy Fallon. Today the show released an additional piece of content recorded backstage: a cover of the 2004 lounge pop delight “One Evening” by a fellow Canuck, Feist. “This is a song by the Queen of Canada. Most of you Americans probably don’t realize that we have a queen,” DeMarco said. “Well, we do! Her name is Leslie Feist. We love you, Les.” His rendition is smooth, if a bit silly.

Mac has released two songs from Here Comes the Cowboy, “All of Our Yesterdays” and “Nobody.” His interviews about the project have largely focused on his move to Los Angeles, where he recorded the album at a home studio and where he and his wife have taken in a feral cat named Pickles. DeMarco has also been asked repeatedly about the nominal similarities between the album’s lead single and Mitski’s own song “Nobody” from her album Be the Cowboy. “I didn’t know who Mitski was!” DeMarco told Huck Magazine.

Here Comes the Cowboy will be DeMarco’s first LP since 2017’s This Old Dog. Watch his “One Evening” cover below.