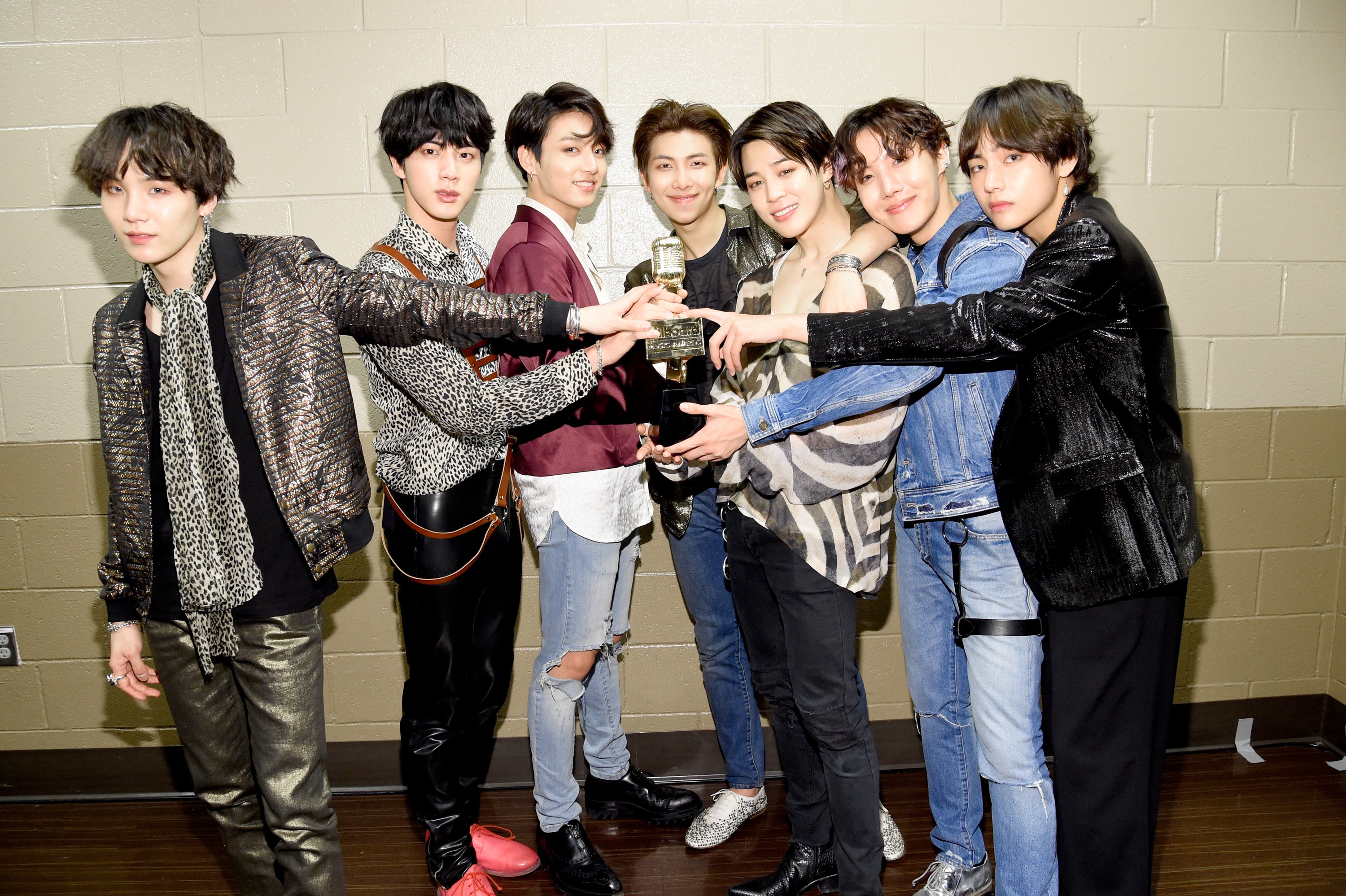 After channeling the Beatles’ infamous Ed Sullivan Show performance earlier this week on Colbert, BTS debuted another clip of their performance on the show Friday. In the latest clip, the K-pop superstars performed the song “Make It Right” from their latest album Map of the Soul: Persona, which was released back in April.

The performance found the seven-member group seated on stage for the softer, Ed Sheeran-penned cut, with the guys taking turns for each section of the song. The performance felt much more relaxed than their other Colbert set, where they performed the high-energy single “Boy With Luv,” noticeably without a live guest feature from Halsey.

BTS’ latest release Map of the Soul: Persona was released in April. Since then, they’ve made a number of American television appearances, performing on Saturday Night Live and giving an exclusive interview to CBS Sunday Morning. The group are currently in the midst of a world tour, with dates in London, Paris, Sao Paulo, Osaka, and Shizuoka later this year. Watch their latest Colbert performance below.