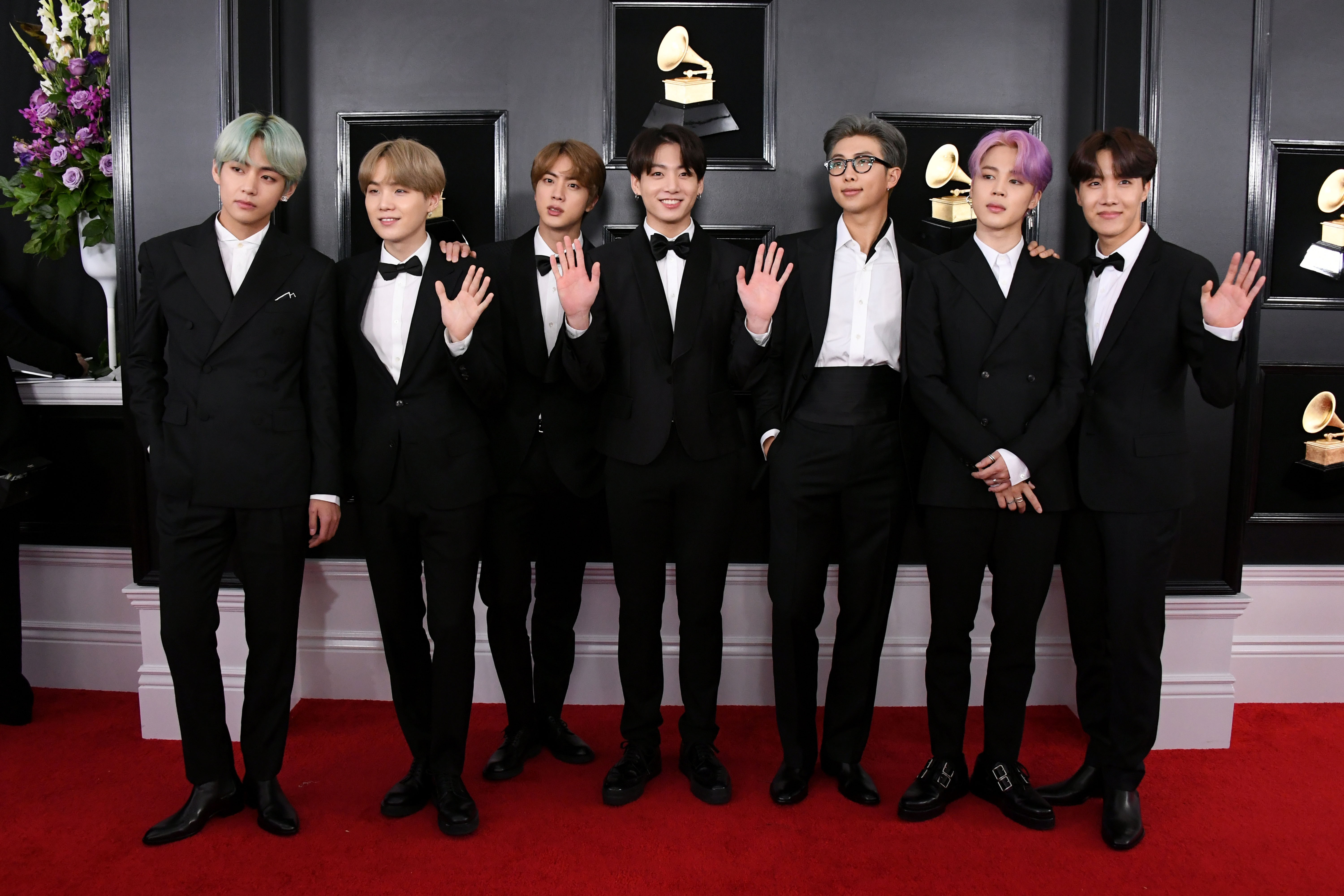 The band are set to perform on this week’s episode of Saturday Night Live, where they’ll accompany host Emma Stone. BTS are also getting ready to head out on their Love Yourself: Speak Yourself world tour, with dates scheduled in the U.S., Brazil, England, France, and Japan.

Stream Map of the Soul: Persona below.