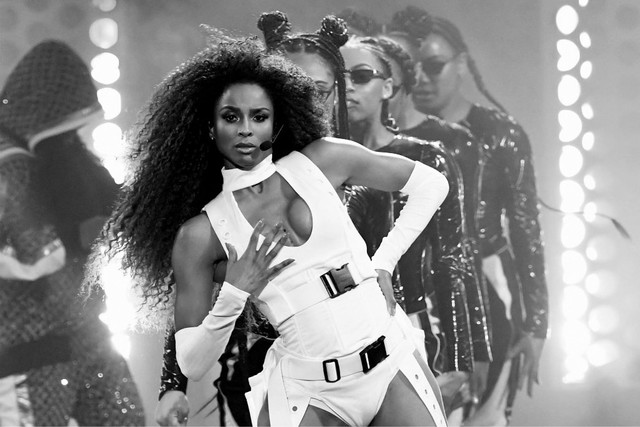 Ciara has announced the release of Beauty Marks, her first album in four years, with a photo collage on her Instagram page. In addition to the new album, Ciara will release a new single, ““Thinkin Bout You” on Friday, March 29.

The singer shared the cover art for Beauty Marks, which is out  May 10.