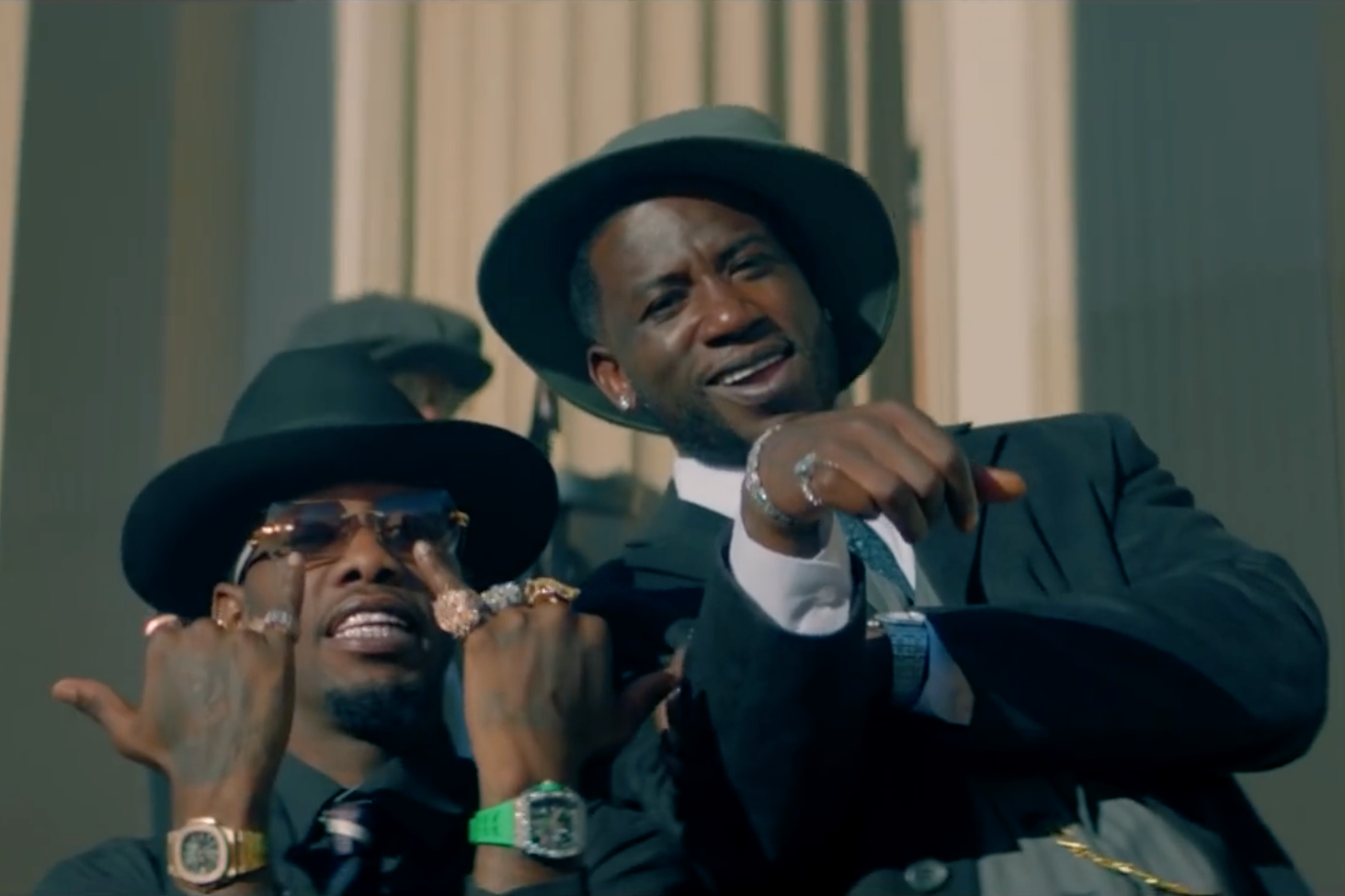 Offset has released a new music video for his song “Quarter Milli” featuring Gucci Mane. The track appeared on Offset’s recent solo project Father of 4, and features production from Metro Boomin. In the video, Offset and Gucci play Depression-era gangsters in the midst of an elaborate bank heist. Offset’s raps are typically competent, but it’s during Gucci’s verse that the track really comes to life. The shoot boasts an impressively high production value — it’s worth watching for the costumes, hats, and prop guns alone.

Offset’s Father of 4 is the third of three Migos solo albums released in the past year, following Takeoff’s The Last Rocket and Quavo’s Quavo Huncho. The Atlanta trio released Culture II in January 2018. Ever prolific, Gucci Mane released his most recent album Evil Genius this past December.

As a promo for the new visual, Offset has also shared an old school “wanted” poster featuring some stunningly poor Photoshop. Find that below, along with the full music video for “Quarter Milli.”