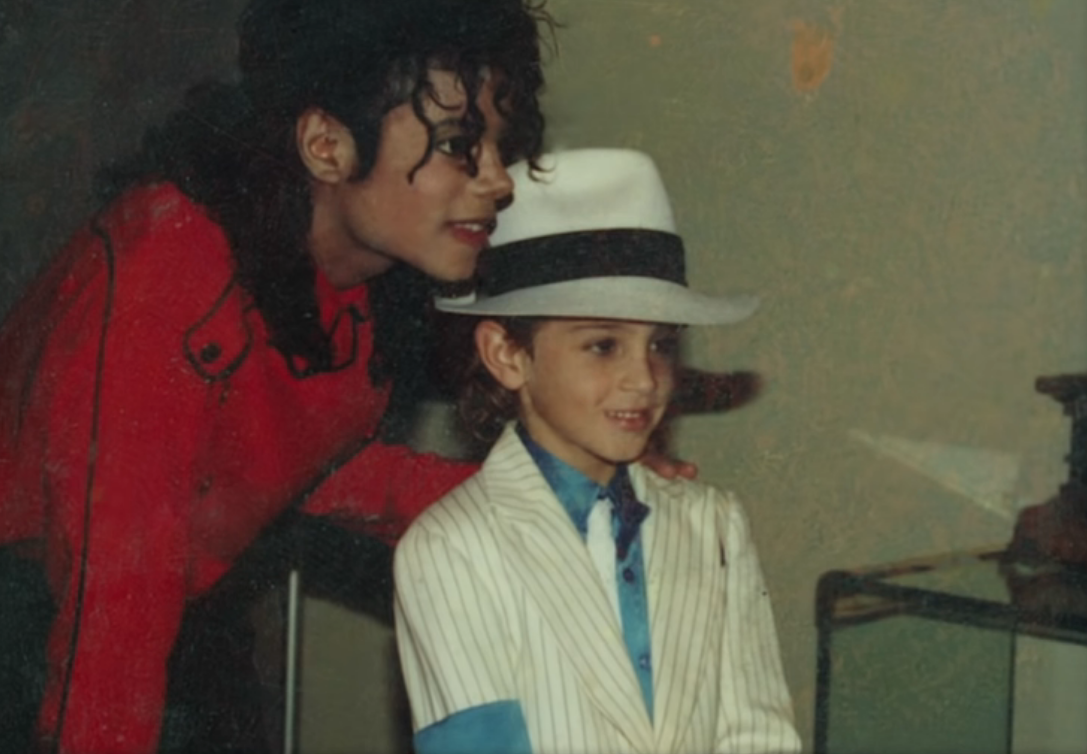 Following an explosive premiere at a closed screening at the Sundance Film Festival last month, the first trailer for Leaving Neverland, the new documentary following the story of two young men who were allegedly sexually abused by Michael Jackson, is here. HBO acquired the rights to the four-hour film, and it is scheduled to premiere on the network in two parts on March 3 and 4. The teaser shows clips of Jackson’s accusers Wade Robson and James Safechuck, as well as their family members. Robson and Safechuck, who both had lawsuits against Jackson dismissed in 2017, describe discussing their initial experience meeting Jackson and visiting Neverland as “magical childhood adventure experiences” and “hanging out with a friend that’s…your age.”

Avoiding explicit details of the allegations against Jackson, the clip ends with a comment from Robson: “I want to be able to speak the truth as loud as I had to speak the lie for so long.”

Watch the trailer for Leaving Neverland below.