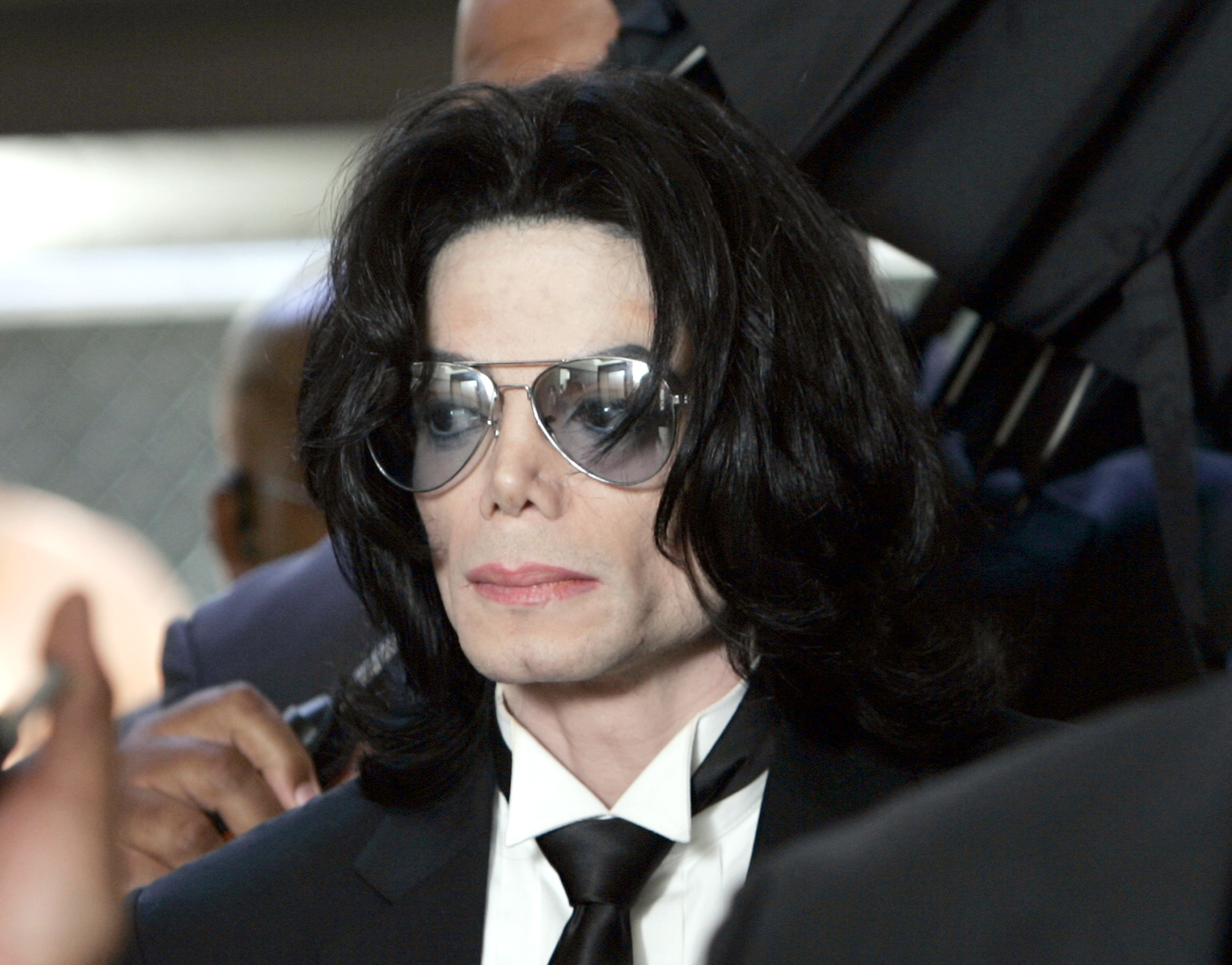 Yesterday, HBO announced that Leaving Neverland, the two-part documentary about two men who allege that they were sexually abused by Michael Jackson as children, would officially air on the network on March 3 and 4. The documentary recently premiered at the Sundance Film Festival, where longtime Jackson fans protested the event. Following the premiere, the Michael Jackson estate called the film a “tabloid character assignation” that “hinges solely on the word of two perjurers,” with director Dan Reed later claiming that he received death threats in the days following the film’s announcement. Now, the estate has published a letter addressing HBO CEO Richard Plepler, denouncing the film and its director, as Deadline reports.

The 10-page statement disputes the legitimacy of claims made in the film, which it calls a “one-sided, sensationalist program.” The estate claims that they were never contacted by anyone involved with the film to “provide the Estate’s views on, and responses to, the absolutely false claims that are the subject matter of the program.” The Estate also adds that “no one else who might offer evidence to contradict the program’s premise was consulted either, as Dan Reed has publicly admitted.”

The letter goes on to claim that Reed and HBO specifically chose “not to interview anyone who would detract from their story,” noting that the Jackson family and other friends and collaborators from the time period were not contacted about the film.

The estate also calls the documentary “disgraceful,” and says that they would be “happy to meet with HBO to discuss a solution.” HBO has since responded to the letter, claiming that have no intention to meet with the Jackson estate, as Deadline points out in an update. “No, we are not meeting with them,” HBO programming chief Cast Bloys told Deadline on Friday. Despite the current controversy, Bloys said that “there are no plans to change the airdate.”