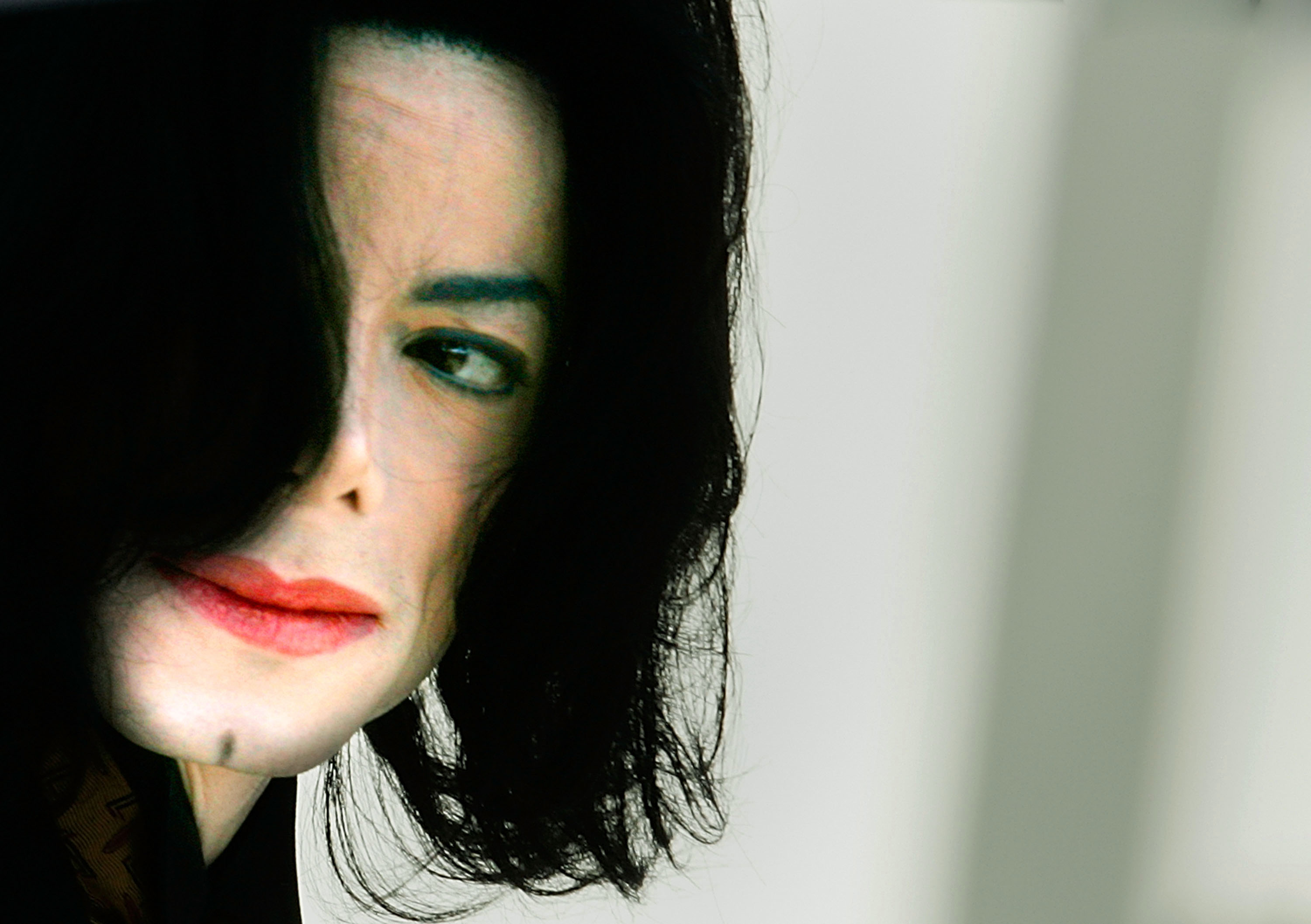 HBO has announced a release date for the documentary Leaving Neverland, which profiles two men who claim they were sexually abused as children by Michael Jackson. The four-hour film will air in two parts, the first on March 3 and the second on March 4, after premiering last month at Sundance Film Festival.

The explosive doc was praised by critics at Sundance and met with harsh criticism from Jackson’s estate, which has called the film a “tabloid character assassination” and a “public lynching.” The estate also called the documentary’s subjects Wade Robson and James Safechuck “admitted liars” and “perjurers.” Director Dan Reed has claimed he was targeted by a coordinated harassment campaign and that he received death threats.

Jackson settled a 1993 lawsuit alleging child molestation out of court. He was found not guilty in a 2005 case accusing him of molesting a different underage boy. Lawsuits filed against Jackson’s estate by Robson and Safechuck were dismissed in 2017. Read a full timeline of allegations against Jackson here.