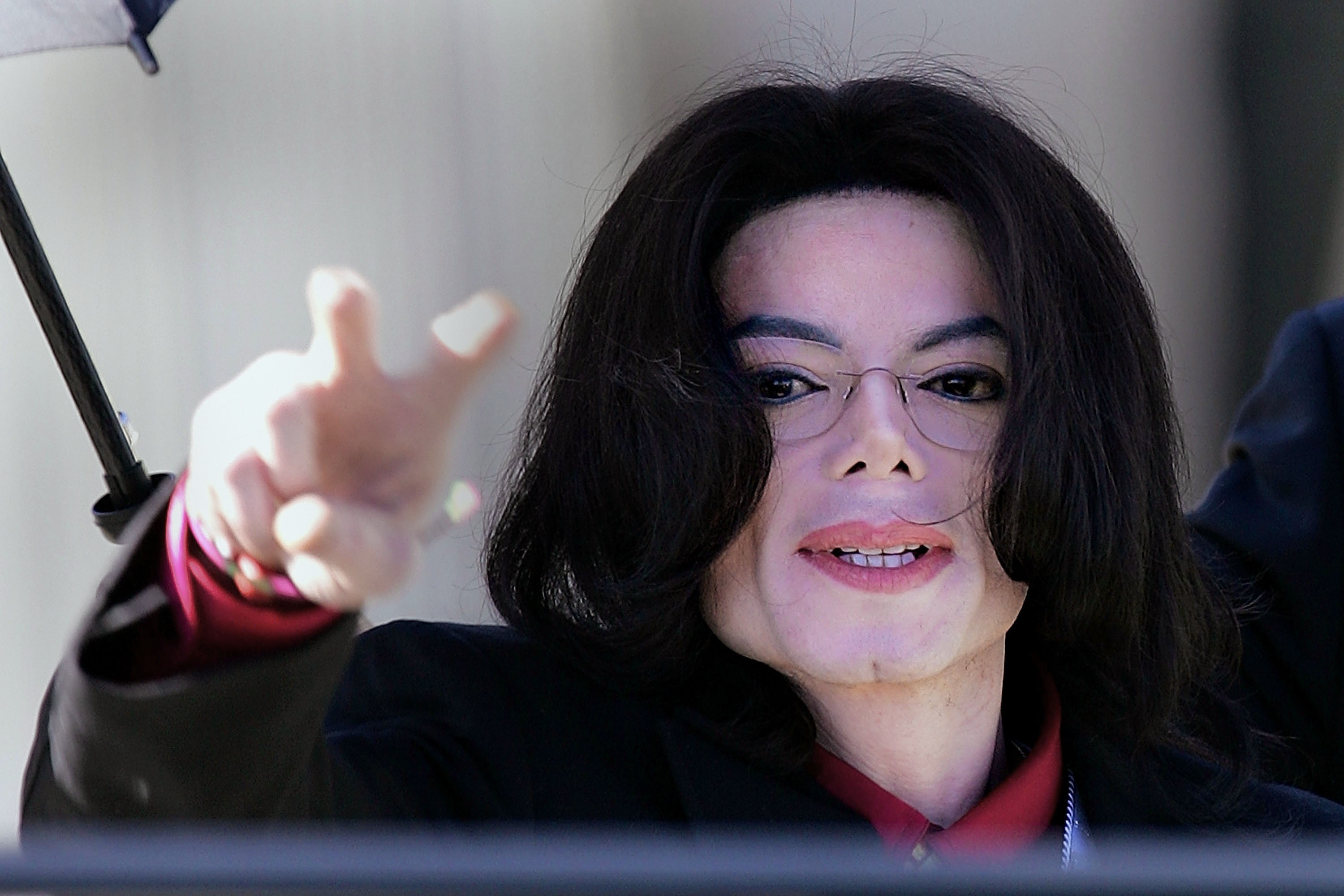 The director of Leaving Neverland, a forthcoming documentary about two men alleging they were sexually abused as children by Michael Jackson, has responded to the Jackson estate’s criticism of the film. Dan Reed told The Hollywood Reporter in an interview that he’s not surprised by the estate’s reaction. “They have a very precious asset to protect,” he said.

Jackson’s estate has called the film a “tabloid character assassination” that “hinges solely on the word of two perjurers,” referring to the subjects Wade Robson, who testified in defense of Jackson during the singer’s 2005 child molestation case, and James Safechuck, who alleged abuse in an unsuccessful lawsuit against the estate after Jackson’s death. “A four-hour piece, is that a tabloid?” Reed said. “The film itself is an account of sexual abuse, how sexual abuse happens and then how the consequences play out later in life.”

Reed also said he’s received death threats since the film was announced and believes he’s the target of a coordinated harassment campaign. “Over a week I had about a thousand emails from China and then they stopped about as suddenly as they’d begun, saying vile things to me, making threats,” Reed said. “I know that there’s a level of organization. Some of the email writing is cut and paste because we found a web page that explains to people what to do [to protest].”

Police in Park City, Utah prepared for conflict during Leaving Neverland’s Sundance debut and the screening attracted a small group of protesters. The film reportedly received a standing ovation. HBO is scheduled to release the documentary in March.