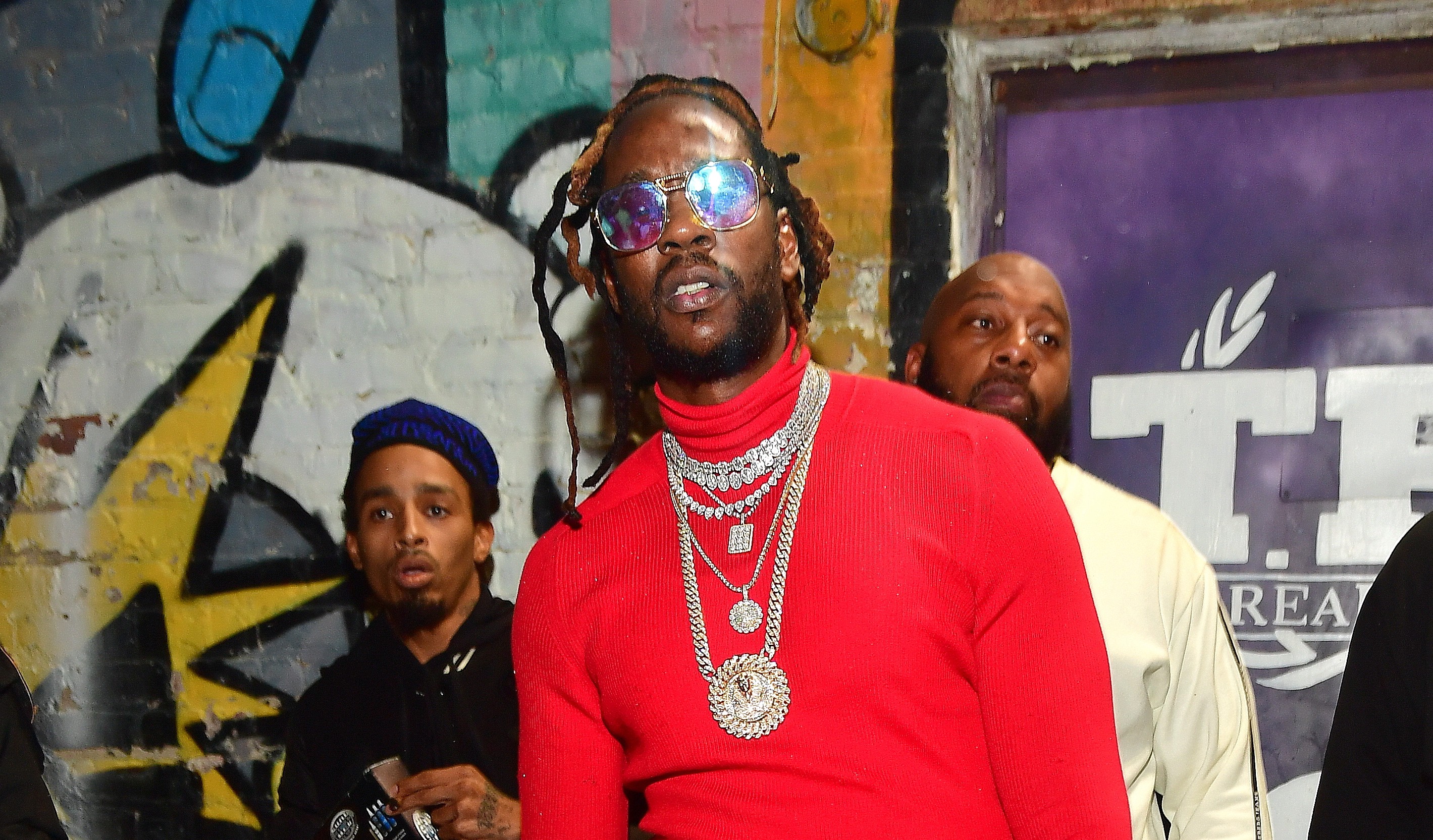 2 Chainz’s latest full-length album Pretty Girls Like Trap Music dropped in 2017, but the Atlanta trapper has continued to release new music, most recently dropping the singles “Hot Wings” and “Girl’s Best Friend” in November. Now, 2 Chainz is back with “Stay Woke Freestyle,” a heavy, beat-driven track that finds the rapper spitting short lines about Birkin bags and paper tags, with a few especially-corny dad lines about how his kids think he’s awesome.

Earlier this month, TMZ reported 2 Chainz was working with Kanye West on the followup to West’s latest album ye. Days before Christmas, he released the video for his song “Girl’s Best Friend,” which placed 2 Chainz and Ty Dolla $ign with their girls in a glitzy nail salon. In February, the rapper announced his forthcoming album Rap or Go to the League, which still hasn’t been given an official release date. He also made an appearance on the Creed II soundtrack with “Bigger Than You,” a dizzying trap single featuring Drake and Quavo. Hear “Stay Woke Freestyle” below.