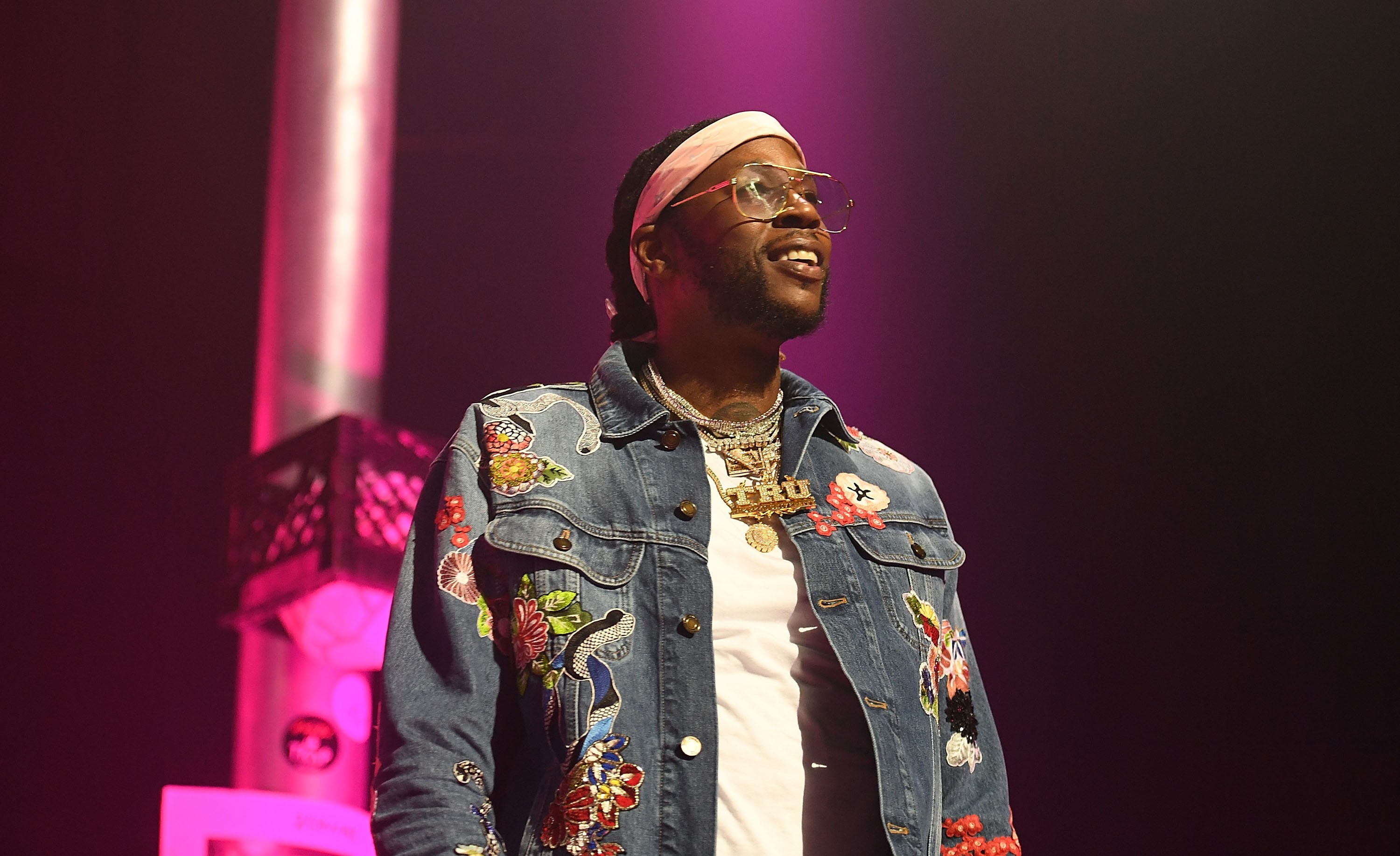 2 Chainz has released a new single titled “Bigger Than You,” which features appearances from Drake and Quavo (of Migos, of course). The song is believed to be the first release off of 2 Chainz’ forthcoming album Rap or Go to The League, which is the follow up to 2017’s full-length Pretty Girls Love Trap Music and his EP from earlier in the year, The Play Don’t Care Who Makes It.

2 Chainz has a history of making successful crowd-pleasing records with Drake, having appeared on the Toronto MC’s “All Me” and “Sacrifices.” The same is true, though to a lesser extent, with Quavo, who handled the hook on 2 Chainz’s 2017 single “Good Drank.” Bringing both together on the same track sets high hopes for the first taste of what to expect from the coming album. Rap or Go to The League doesn’t have a set date announced as of yet, though Drake, Quavo, and the rest of the Migos are preparing for a massive tour later this summer after the release of Drake’s forthcoming album Scorpion.

2 Chainz also collaborated with fellow Migo Offset on “Proud,” which also features YG, on whose recent single “Big Bank” 2 Chainz also appears, if you can keep it all straight. Listen to the track below.