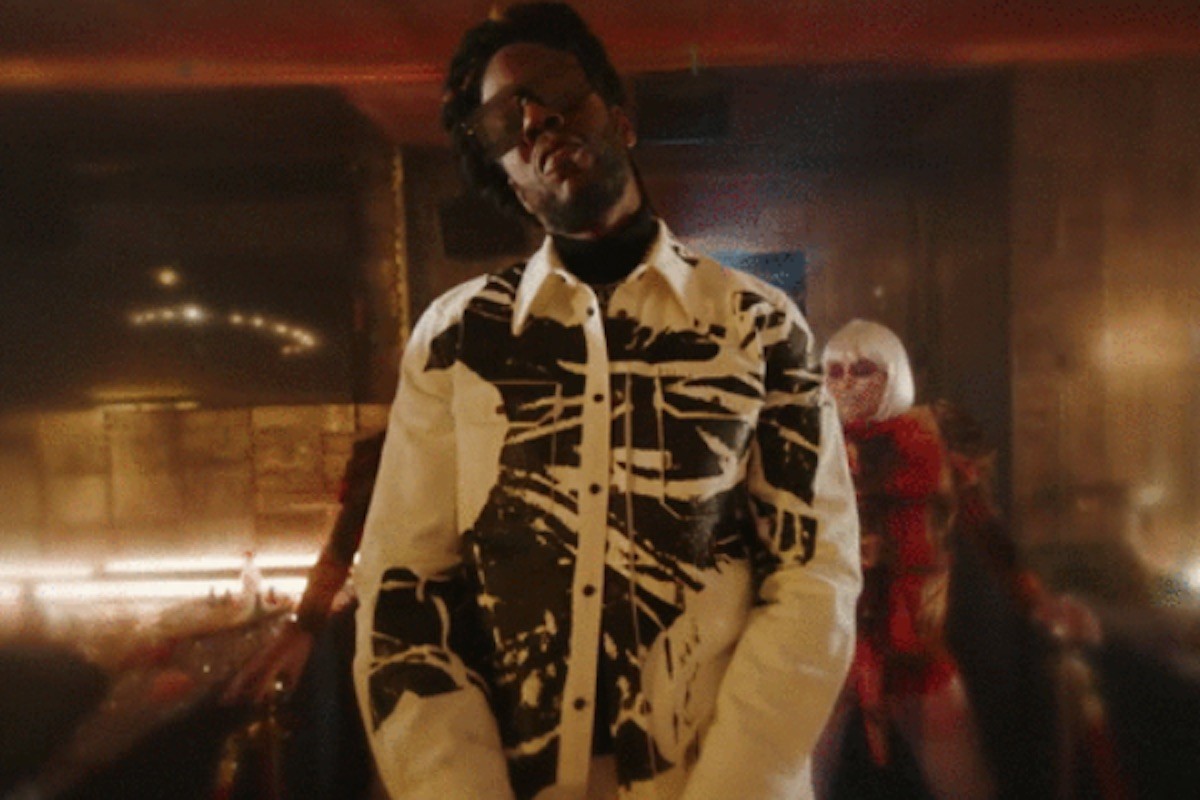 In the new video for his Ty Dolla $ign-featuring single “Girl’s Best Friend,” 2 Chainz gives a lucky young woman an ultimate spa and pampering day. It’s a charming and smooth pop-rap record about spoiling women with diamonds, and the Sebastian Sdaigui-directed visual is fitting: a pretty cute video for a pretty cute track. 2 Chainz originally released “Girl’s Best Friend” last month as part of a 2-track EP that included the song “Hot Wings.”

The release of the “Girl’s Best Friend” video follows the Atlanta mainstay’s single “Bigger Than You,” which dropped back in June and included guest appearances from Drake and Quavo. “Bigger Than You” was tagged as the first single for 2 Chainz’ forthcoming album Rap or Go to The League, which still has no release date, though it was originally slated this year. (It seems likely that it will instead be unveiled sometime in 2019.) Rap or Go to the League will be the rapper’s first studio album since Pretty Girls Like Trap Music which came out in 2017. Watch the video for “Girl’s Best Friend” below.