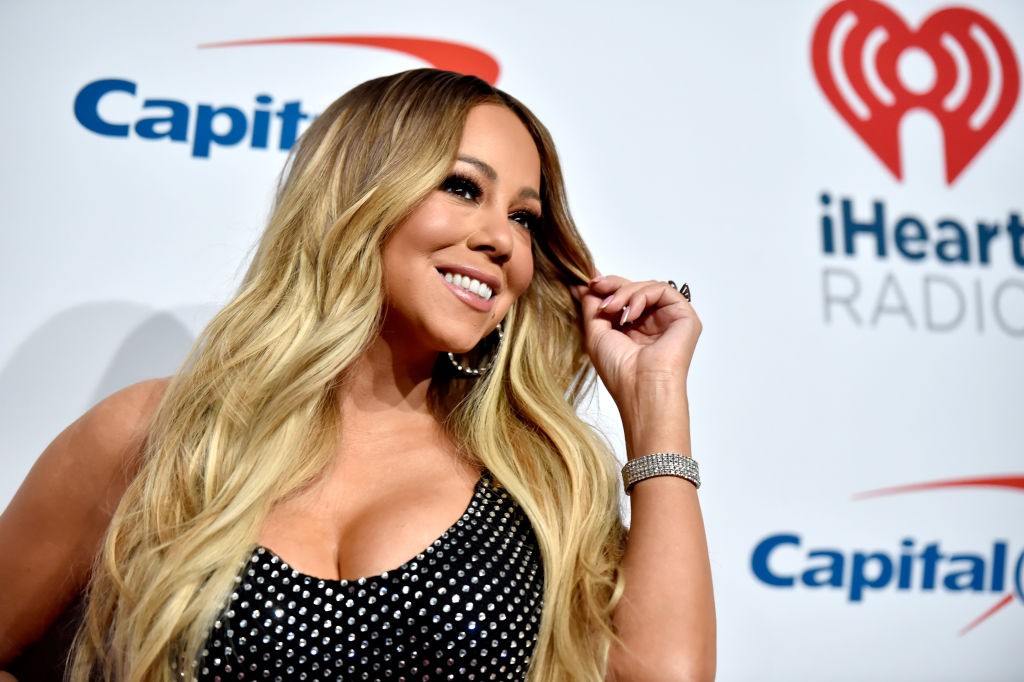 Mariah Carey has released another advance track from her upcoming album Caution, as well as its full track list. “A No No” is another breezy, stylish piece of R&B, which samples Lil Kim’s 1997 “Crush on You” remix, featuring the Notorious B.I.G. and Lil Cease. It’s as catchy as the other singles have been, evidencing a consistency in tone and hook quality that has the potential to make Caution one of this year’s standout R&B albums. The tweeted track list for Caution reveals that fans can look forward to a Mariah Carey song that features both Slick Rick and Blood Orange—a monumental occurrence, really. Rising rapper and prolific featured artist Gunna also guests on “Stay Long Love You.”

Previously, Carey has released the Nineteen85-produced “GTFO,” the DJ-Mustard-produced “With You,” and, most recently, the Skrillex-produced Ty Dolla $ign collaboration “The Distance.” Carey also recently announced a 22-date North American tour supporting the album, which is scheduled to kick off on late February. Caution is due out on November 16. Carey’s last album was 2014’s Me. I Am Mariah…the Elusive Chanteuse. Listen to “A No No” and check out the full track list for Caution below.

I Fought the Law: Our 1991 Slick Rick Feature