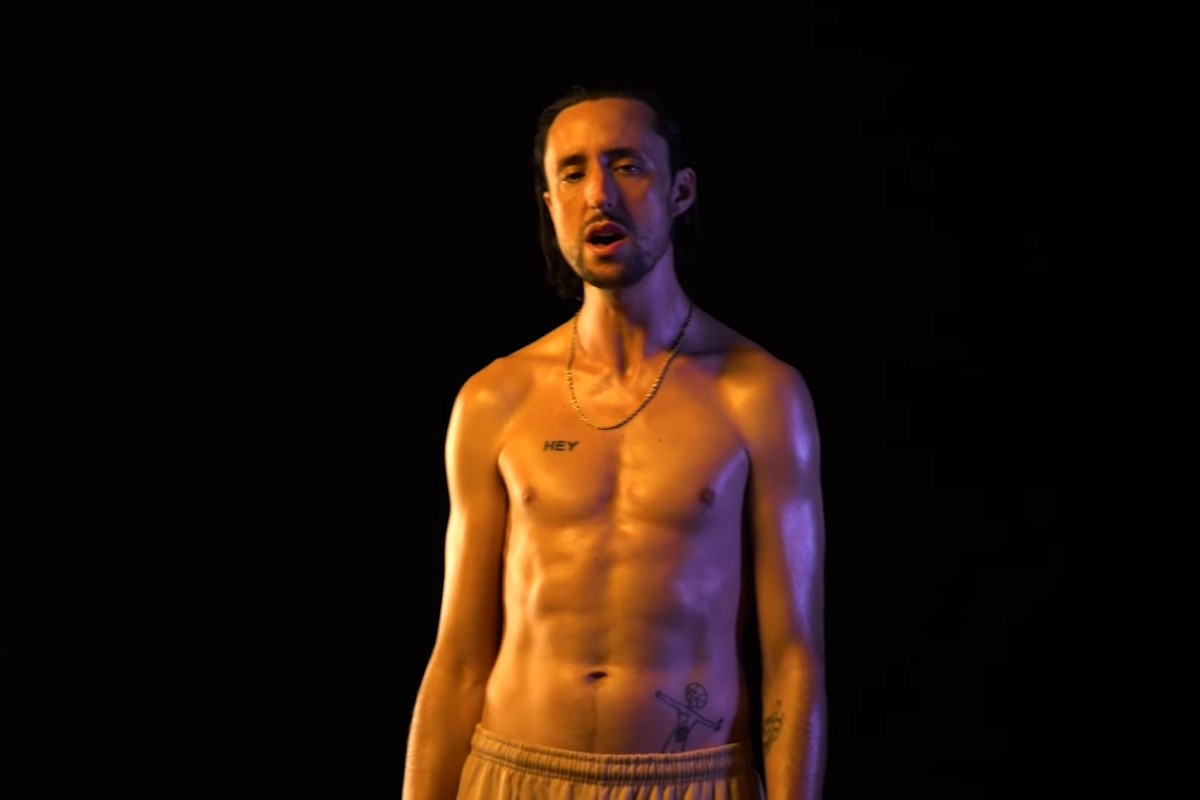 Tom Krell’s pop project How to Dress Well has released a new song and video titled “Body Fat” from his upcoming album The Anteroom. Like preceding single “Nonkilling 6 | Hunger,” the track was co-produced by Krell and Joel Ford of Ford & Lopatin. The singer’s falsetto floats over a taut, minimal dance beat, reflecting on a relationship lost. The accompanying visual features a shirtless and oily Krell addressing the camera, and visualizations of blood cells and fat globules.  Krell and Justin Daashuur Hopkins co-wrote and co-directed the clip and Aron Johnson provided the animations.

The Anteroom is set for release on Friday via Domino and follows 2016’s Care as How to Dress Well’s fifth studio LP. “Body Fat” follows “Nonkilling 6 | Hunger” and “Land of the Overflowing Urn” as the project’s third tease; the latter suite’s four tracks appear in a different configuration on the album. Krell launched a tour today in London and begins a 14-date North American leg on November 12 in Washington, DC that wraps December 4 in Seattle. Tickets are available on How to Dress Well’s website.

Watch the “Body Fat” video below.