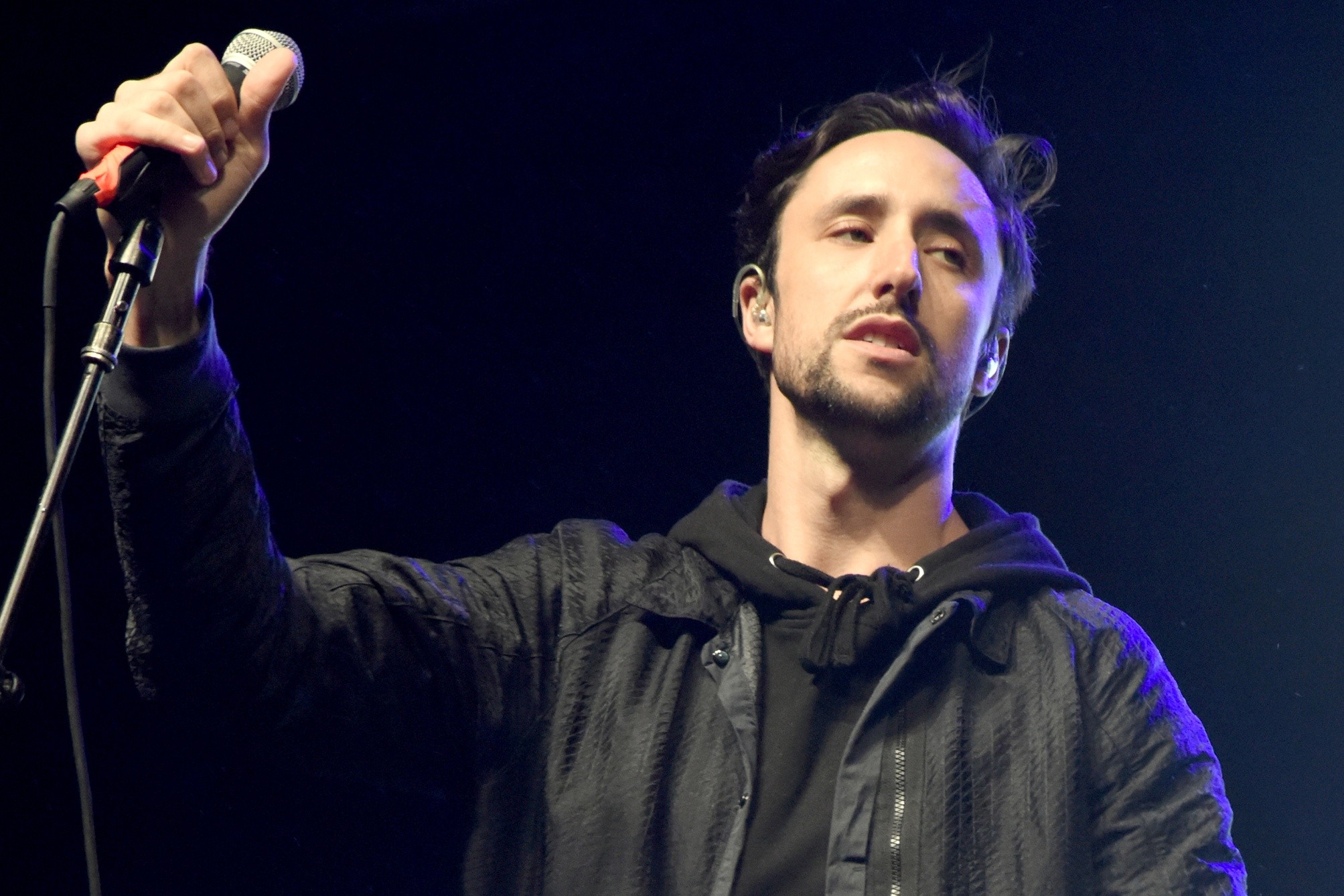 How to Dress Well’s fifth full-length, The Anteroom, is out now via Domino. How To Dress Well is Tom Krell, whose bewitching brand of electronic music incorporates elements of ambient house and experimental poetry. He wrote the new record after moving to Los Angeles, where, according to a press release, Krell felt the slow approach of “hell and death.” It’s clear from first listen that the SoCal existential dread has made its way into the music. First single “Nonkilling 6 | Hunger,” released back in September with a trippy video, features Krell’s signature choir-boy vocals over a club-ready beat. A video for second single “Body Fat” features pulsing molecular visualizations and, like its predecessor, a shirtless Krell hopping around a soundstage. Krell initially teased the album with “Land of the Overflowing Urn,” a musical suite composed of album cuts “Vacant Boat,” “Nonkilling 1,” “The Anteroom,” and “False Skull 1.”

Spin recently spoke to Krell about the process of recording the new album. “I always start with vocal recordings,” he said. “I started recording myself making all these sounds with my mouth, looking at the waveform, and then plugging things in there to fit into the waveform, in this schizophrenic improvisational practice. What I like about starting with the vocal is that it’s material and personal—not my personality, but my person, my flesh.” Read the full interview here.

How to Dress Well is touring behind the new album; the North American leg starts with a Washington, DC show on November 12 and finishes in Seattle on December 4. See the full list of dates here here, and stream The Anteroom below.

Will Gottsegen
Tags: How to Dress Well