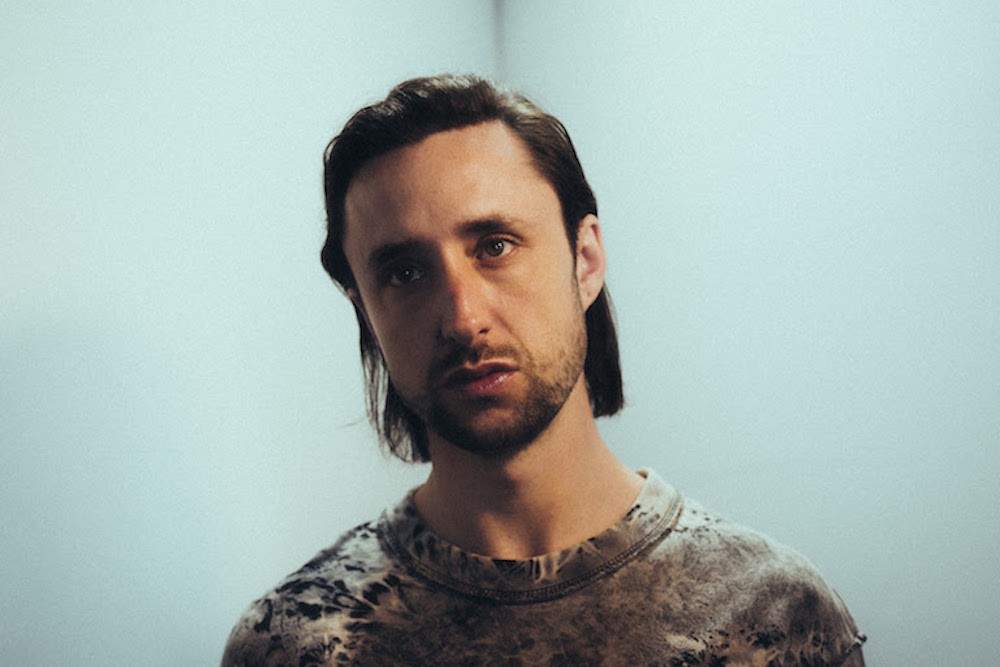 Tom Krell’s experimental pop project How to Dress Well will release its fifth album The Anteroom on October 19, Krell’s label Domino announced today. The label also released “Nonkilling 6 | Hunger,” a single from the album, with an eerie accompanying music video.

The Anteroom follows How to Dress Well’s acclaimed Care from 2016. In June, Krell released a seven-minute suite entitled “Vacant Boat (shred) | Nonkilling 1 | The Anteroom | False Skull 1,” which seamlessly moved between pounding acid house, ethereal R&B, and harsh noise. That music was part of the new album, it turns out, and its continuous episodic structure is evidently reflective of the whole. According to press materials, the record “plays as a single continuous piece of 21st century psychedelic music.” It was co-produced by Krell and Joel Ford of Ford & Lopatin.

The new track, “Nonkilling 6 | Hunger,” is in a similar vein to the earlier “Anteroom” suite, with gossamer pop melodies processed through filters and distortion, and icy electronic production. Its video, directed by Krell and Justin Daashuur Hopkins, comes with a warning that it may trigger seizures for people with photosensitive epilepsy. Watch it below and see the Anteroom tracklist after that.