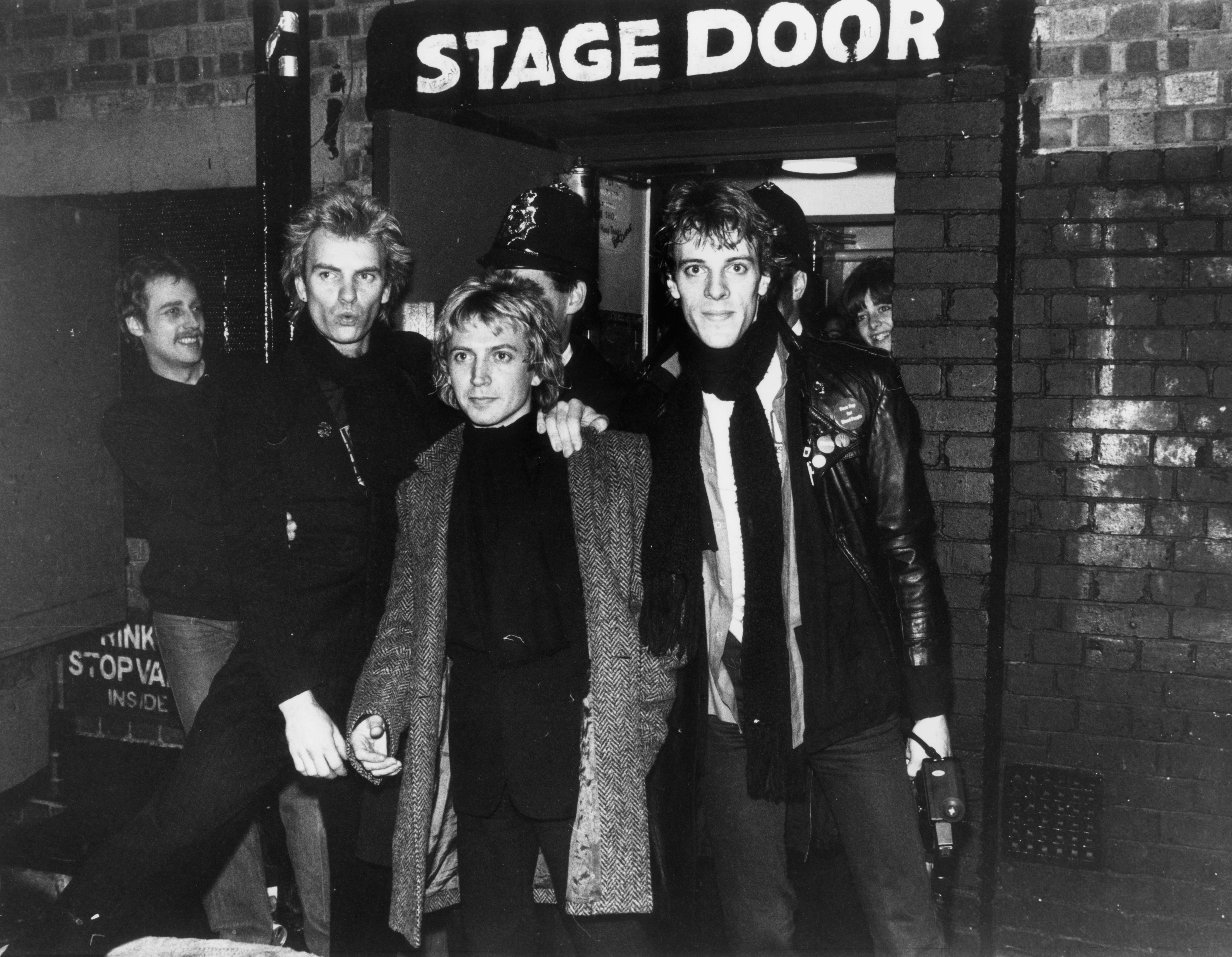 The Police have announced a career-spanning vinyl box set, featuring all their studio albums as well as a new compilation of non-LP tracks. Every Move You Make: The Studio Recordings is a 180-gram 6xLP collection, with five of the records devoted to their albums, stretching from Outlandos d’Amour (1978) through Synchronicity (1983). The last disc is entitled Flexible Strategies, and features 12 tracks of rarities and B-sides. The band’s studio albums were remastered at Abbey Road Studios by Miles Showel. The set also features a splashy 24-page 12”x12” book featuring rare and unseen photos.

The Police finished their last reunion tour in 2008. These days, the former Police singer and bassist known merely as Sting is busy doing things like making albums with Shaggy. Somehow, the two ended up performing at Queen Elizabeth’s 92nd birthday party earlier this year. Sting also performed at the Oscars this year, having been nominated for Best Original Song for “The Empty Chair” from  Jim: The James Foley Story. See the Flexible Strategies tracklist below, and preorder the set here. 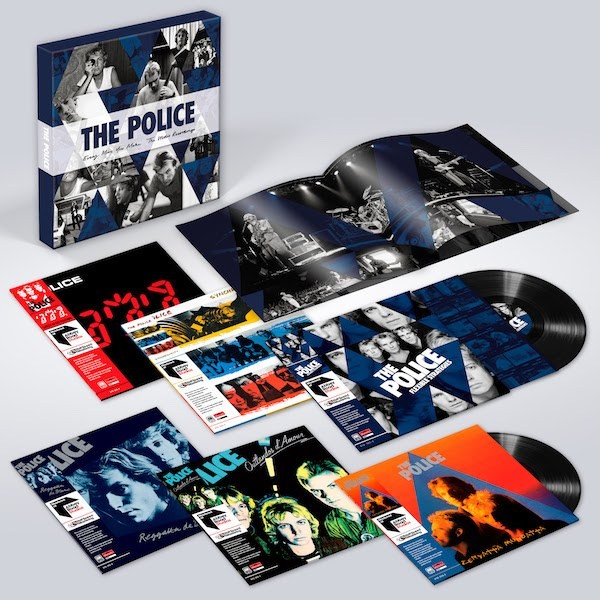