Oscars 2017: Watch All of the Performances from Last Night’s Show 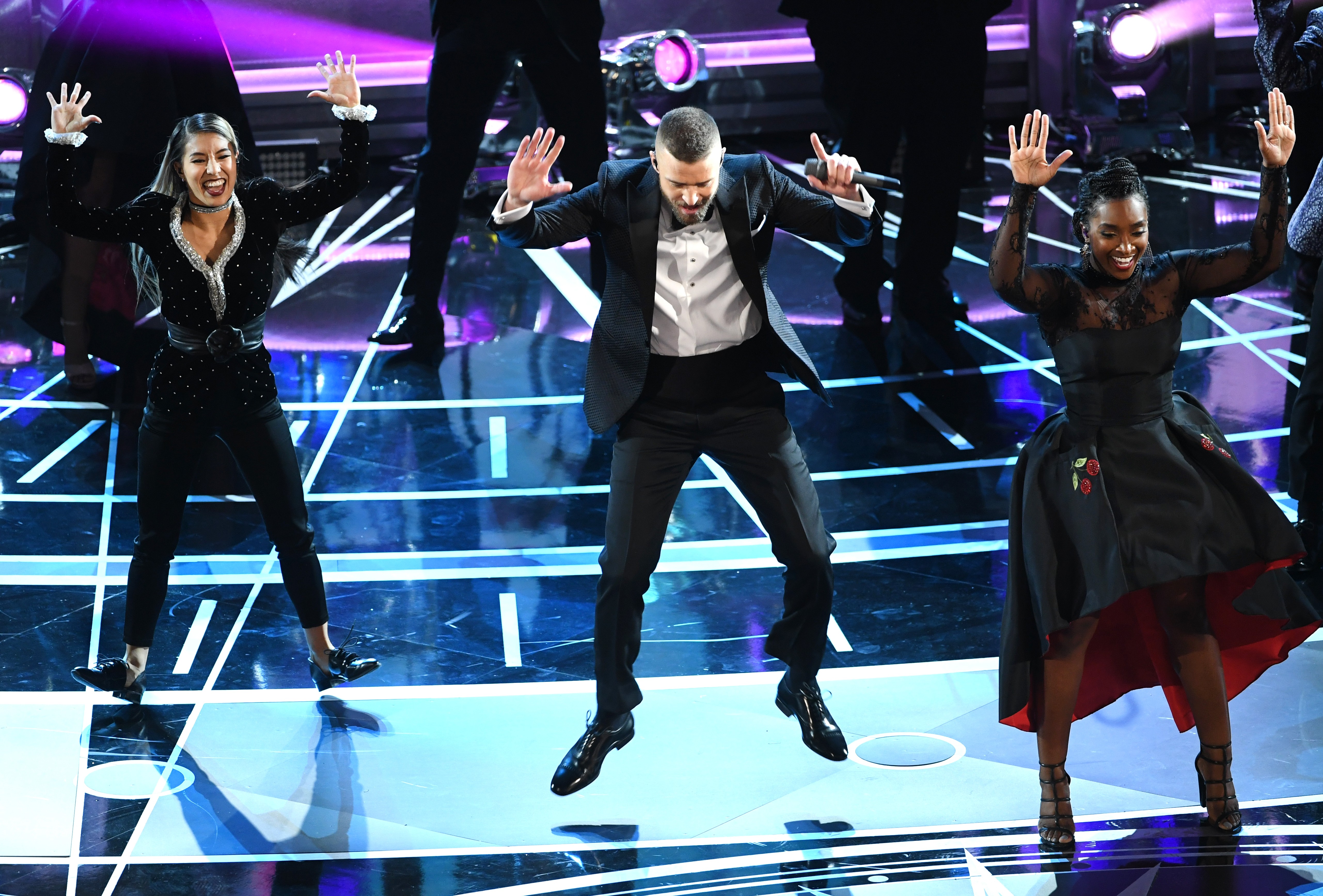 This year’s Academy Awards will always be remembered for the La La Land/Moonlight Best Picture fiasco, but there were also some entertaining performances by some of the music industry’s finest, including Justin Timberlake, John Legend, and Sting. If you missed last night’s performances, you can watch them all below:

Sting, dapper as ever in a dark suit accompanying himself on acoustic guitar, performed “The Empty Chair” from Jim: The James Foley Story.

John Legend performed “Audition” and “City of the Stars” from big winner La La Land, which swept up six awards.