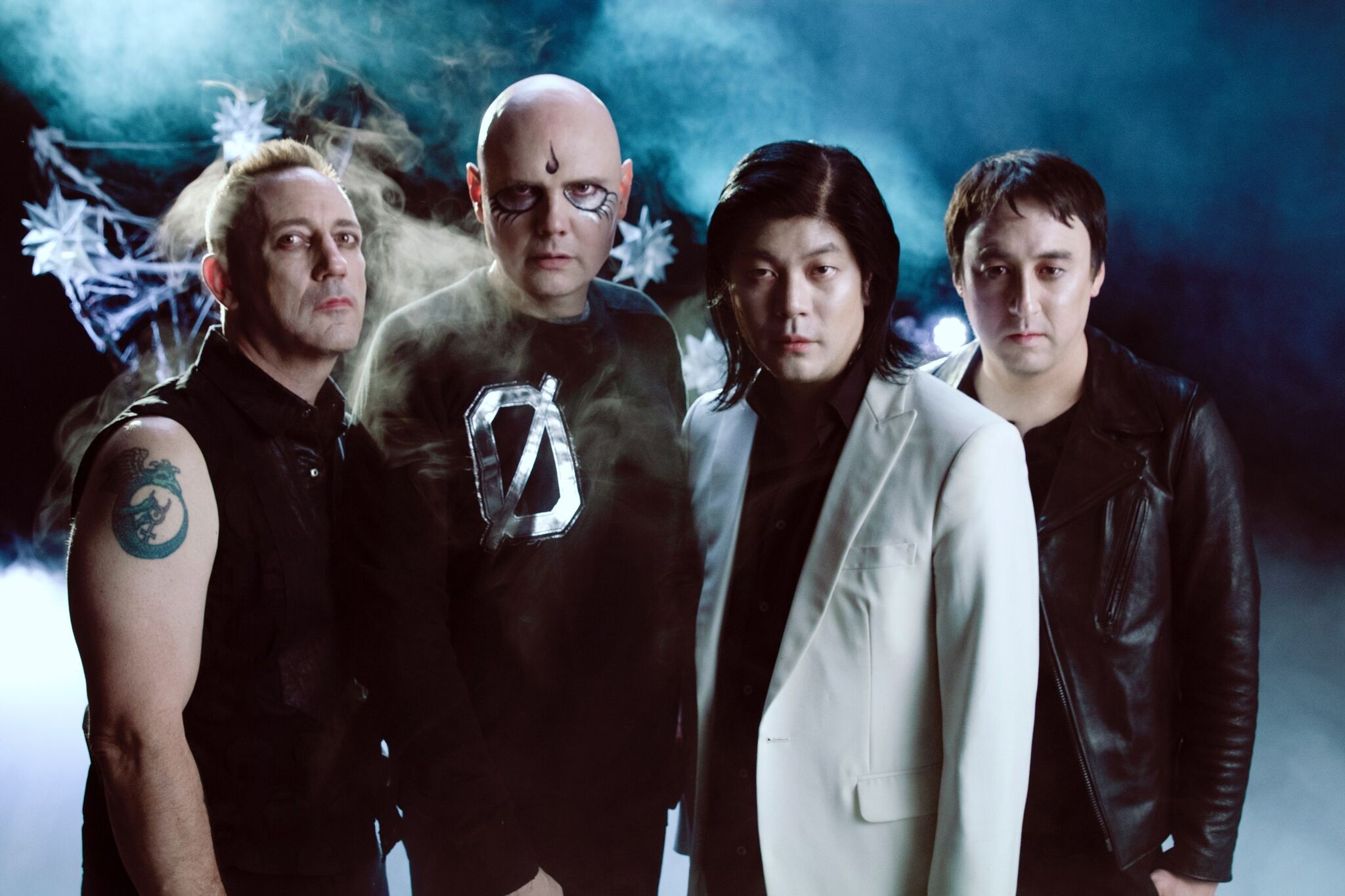 A few months back, Smashing Pumpkins started their “Shiny and Oh So Bright” reunion tour with three-quarters of the original band—bassist D’arcy Wretzky infamously is the lone holdout. While that tour just ended last month, the Pumpkins have already announced plans for another mini-tour celebrating the band’s 30th anniversary and, almost certainly, in support of the band’s forthcoming album Shiny and Oh So Bright, Vol. 1 / LP: No Past. No Future. No Sun. The short trek of shows will begin this month on the 16th at Wembley arena in London before making stops in Madison, Wisc., Chicago, and San Antonio, Tex. among other cities before bringing things to a close with a show in Phoenix on December 7th.

Shiny and Oh So Bright, Vol. 1 / LP: No Past. No Future. No Sun arrives on November 16 via Napalm Records and is being produced by Rick Rubin. The Pumpkins have already released the singles “Silvery Sometimes (Ghosts)” and “Solara” off the album. Tickets for the tour will be available on Friday, October 5 here. Check out the full anniversary tour schedule below.