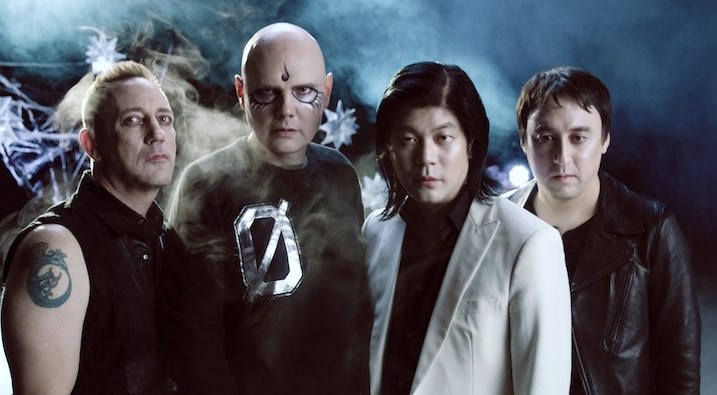 In the midst of their eventful Shiny And Oh So Bright tour, Smashing Pumpkins have announced a new album similarly titled Shiny and Oh So Bright, Vol. 1 / LP: No Past. No Future. No Sun. The release arrives this November 16 via Napalm Records and was produced by Rick Rubin.

The band recently debuted a new song on Lauren Laverne’s BBC Radio show called “Silvery Sometimes (Ghosts),” which the band has now released on streaming platforms. The band’s new album includes founding members Billy Corgan, James Iha, and Jimmy Chamberlin along with longtime guitarist Jeff Schroeder. In June, they released the first single “Solara,” which is also set to appear on the album. Listen to “Silvery Sometimes (Ghosts)” and check out the album’s tracklist below.