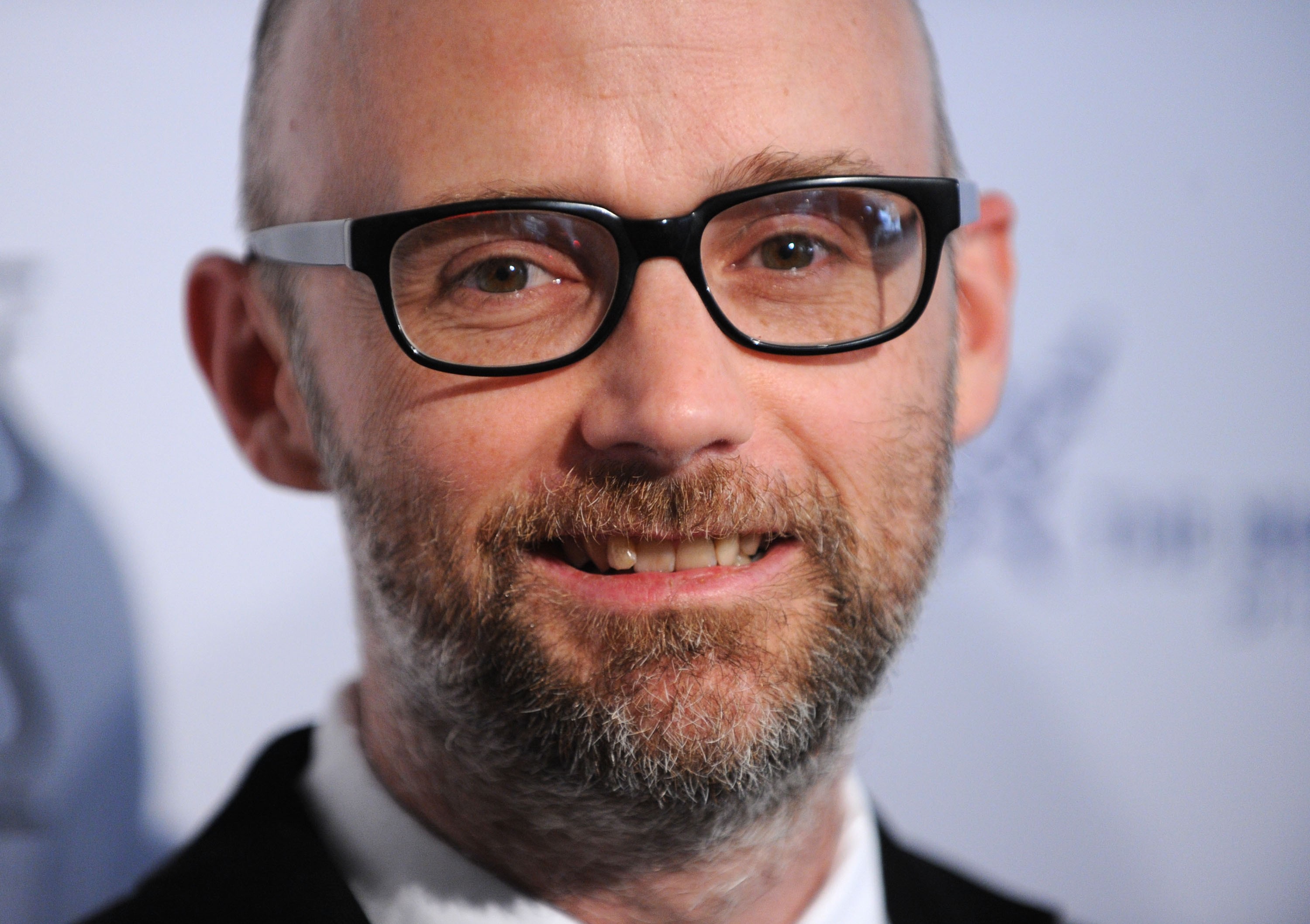 Moby has announced the release of a new book called Then It Fell Apart. The book, which takes its title from the lyrics to his 2002 hit “Extreme Ways,” hits shelves June 11, 2019 (May 2, 2019 in the UK). Then It Fell Apart is the musician’s second book, as well as the sequel to his memoir Porcelain, which was released in May 2016.

The sequel looks to be a “[journey] into the dark heart of fame and the demons that lurk beneath a celebrity life,” according to a statement from his publisher Faber Social. The statement also includes a note from late night-host Stephen Colbert, who says that the “chronicle of a long, dark night of the soul also involves funny stories involving Trump, Putin, and a truly baffling array of degenerates.”

Earlier this year, Moby made an appearance on the A$AP Rocky song “A$AP Forever.” A longtime advocate for veganism, he recently penned an op-ed for the Wall Street Journal about food stamps and junk food, and later auctioned a number of his records and musical instruments for charity. His latest, Vonnegut-quoting album Everything Was Beautiful, and Nothing Hurt was released in March.

We’re thrilled to announce that we’ll be publishing Then It Fell Apart by Moby on 2 May 2019. • The sequel to Porcelain, this 2nd volume of Moby’s life story journeys into the dark heart of fame and the demons that lurk beneath a celebrity life. • More info in the link in our bio. #Moby #Musicreads #electronica