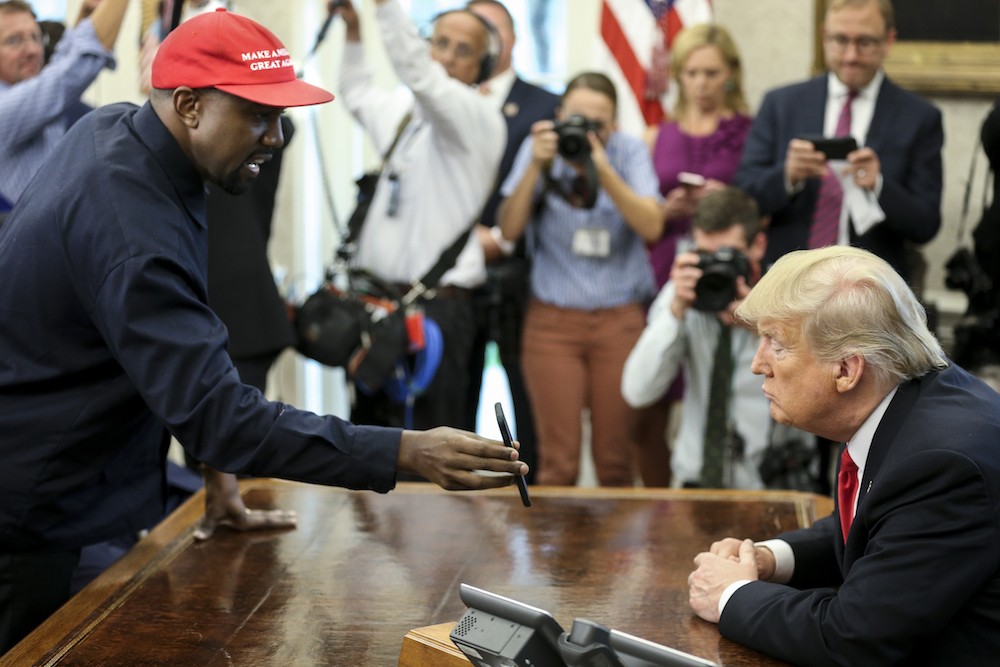 Kanye West visited the Oval Office yesterday, where he regaled Donald Trump with praise, talked a lot about his MAGA hat and a little bit about his own balls, and revealed a prototype image of “the iPlane One, a hydrogen-powered airplane.” “This is what our president should by flying in,” he continued. “We’re gonna have Apple, an American company, work on this plane.” Let’s get a closer look at the picture he pulled up on his phone to show the president. 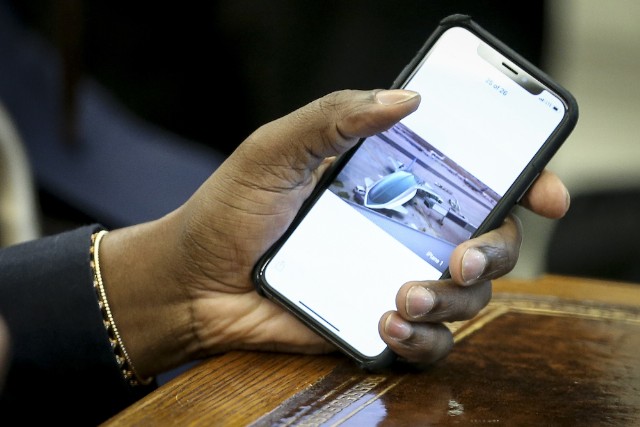 The image actually has nothing whatsoever to do with Apple, nor did Kanye have any hand in creating it, nor did its actual creator envision the plane as hydrogen-fueled. It comes from the 2012 master’s thesis of an industrial designer named Shabtai Hirshberg, who focused on imagining the future of commercial air travel in the year 2030. You can see the entire project here; the “iPlane” rendering is about two-thirds of the way down the page.

The Verge tracked down Hirshberg himself, who was remarkably upbeat about Kanye failing to credit his work. “It completely caught me by surprise,” he said. “A good surprise, I would say—it’s always nice to see your designs being thought well for.”

It probably goes without saying that a random JPEG Kanye West probably pulled off Tumblr or something is not actually going to be replacing Air Force One any time soon. Hirshberg told the Verge that the plane design was not currently feasible, requiring “more advanced propulsion systems and better building materials” than are available now. Maybe by the time Kanye’s president they’ll be able to build it.