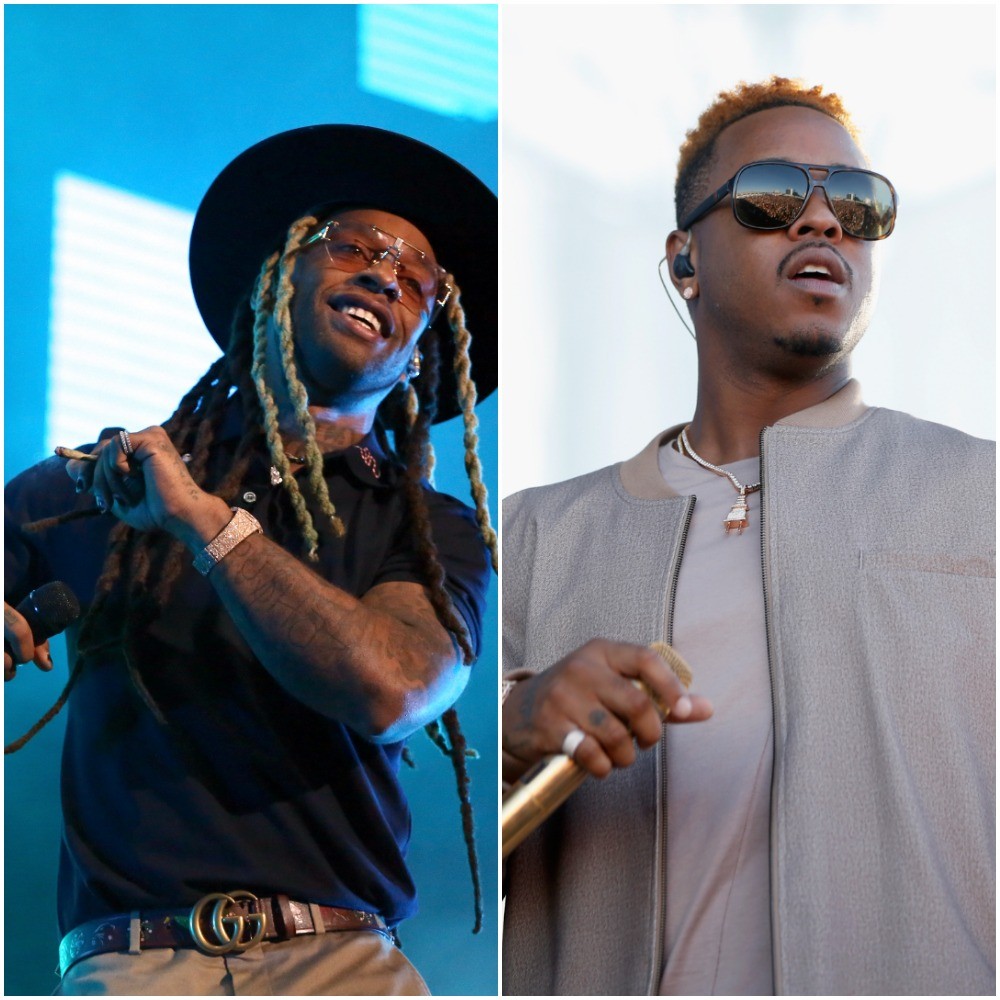 Jeremih and Ty Dolla $ign announced that they were teaming up for a joint project entitled MihTy back in the summer when they released its first single “The Light.” The two have now officially confirmed a release date for the collaborative album: it will be out on October 26 via Def Jam.

Along with the album date announcement, Jeremih and Ty Dolla $ign released a new single from the project, titled “Goin Thru Some Thangz.” In case this conjures up any images of early Lil Boosie records, MihTy’s “Goin Thru Some Thangz” is a smoother record and only melancholic in its production rather than lyrics. Ty Dolla $ign manages to be the real standout of the record, breathing life into its cool, brooding mood.

Ty Dolla $ign’s last album was Beach House 3 back in 2017, and he came out with a deluxe edition of the album earlier this year. He recently wrapped up a tour alongside Lil Uzi Vert and G-Eazy last month. Jeremih’s last album Late Nights: The Album was back in 2015, since then he unveiled a Late Nights: Europe EP in 2016 and The Chocolate Box EP in 2018. Both artists appear in our 51 Best Songs of 2018 So Far list. Listen to “Goin Thru Some Thangz” below.