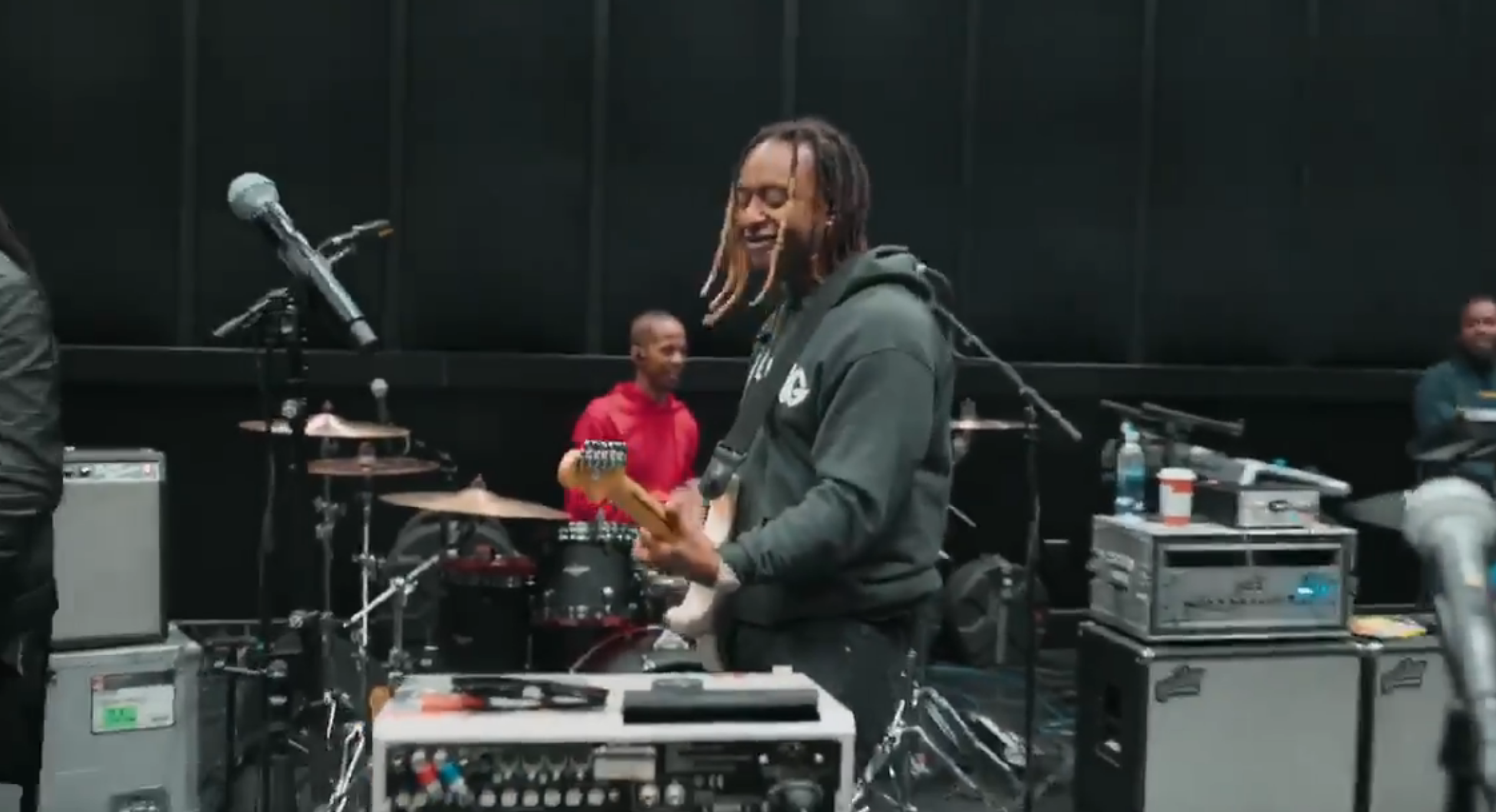 With the lights out, it's less dangerous CREDIT: Twitter/@tydollasign

This year has been an odd one so far (to put it mildly), but you probably didn’t have rapper/feature king (and former SPIN cover subject) Ty Dolla $ign covering Nirvana on your bingo card.

Late on Monday, the rapper posted a short clip on Twitter of him powering through an instrumental version of “Smells Like Teen Spirit” with his band. They look like they’re having fun jamming on the alt-rock standard, which turns…30 this year.

As for Nirvana, we spoke with Krist Novoselic late last year about the lasting impact of the band – including discussing why so many rappers are professed fans of the band. Nirvana was also named our most influential artist of the past 35 years as part of our 35th-anniversary celebration.