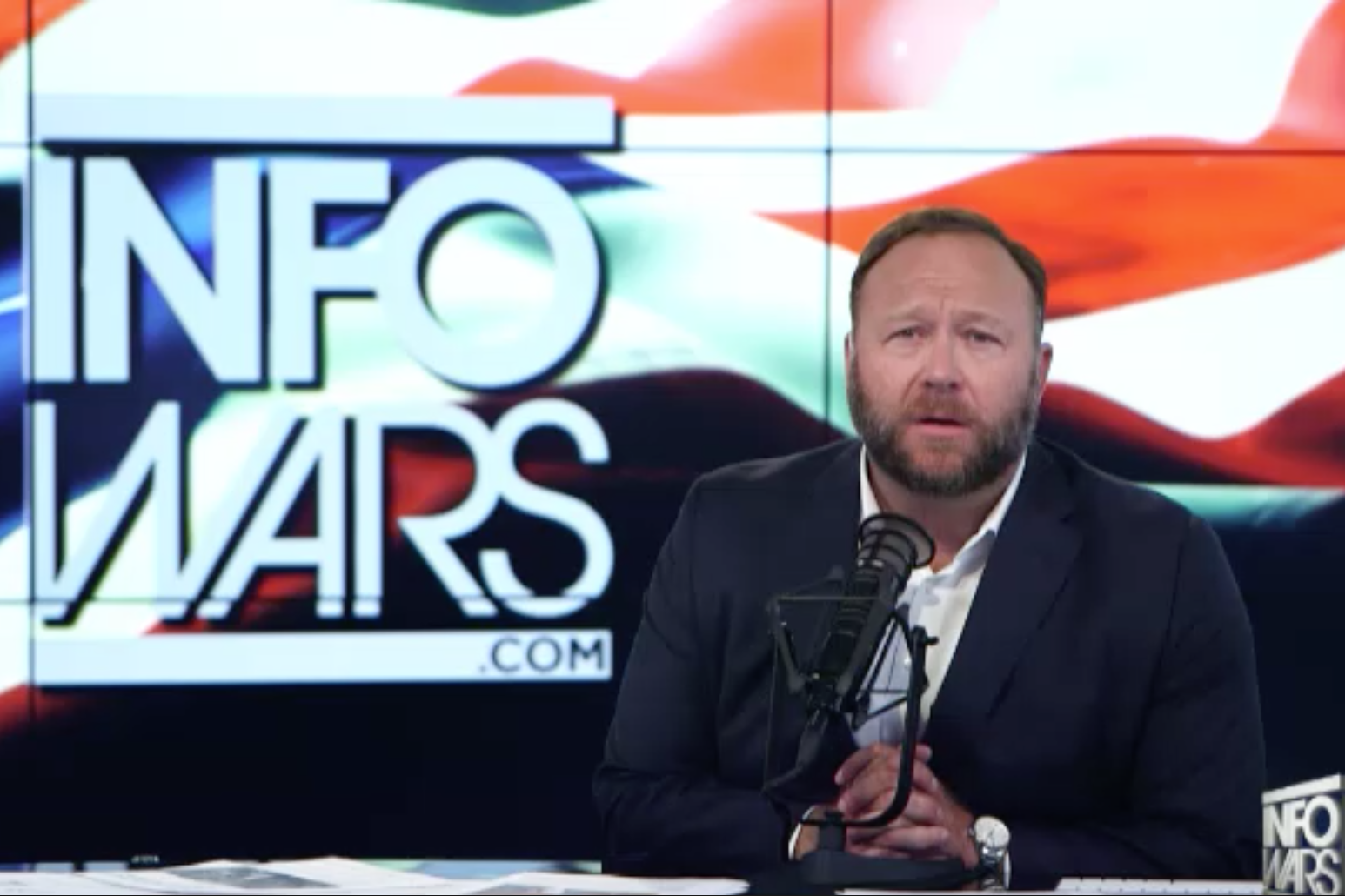 Apple moved first, removing five out of six Jones-operated podcasts and their archive indexes over the weekend, as Buzzfeed reports. That decision apparently catalyzed other tech giants to take action on Monday (August 6). Most notably, YouTube deleted the Alex Jones Channel, the most popular venue for Jones’s content on its platform with a reported 2.4 million subscribers. Jones had earlier received a “strike,” or a warning for violating content policy, which temporarily forbid him from YouTube live streaming. He continued to livestream anyway via his other channels, prompting the deletion, YouTube told CNBC. The separate Infowars channel remained live for some time on Monday, but has likewise been deleted.

Separately, Facebook said it had removed four pages operated by Jones and Infowars after receiving new complaints about their content. “We have taken it down for glorifying violence, which violates our graphic violence policy, and using dehumanizing language to describe people who are transgender, Muslims and immigrants, which violates our hate speech policies,” the company said in a blog post. Facebook previously removed four specific videos for violating its policies and subjected Jones’s personal page to a 30-day ban, during which he continued to post text and video through alternate pages.

The latest round of anti-Jones backlash kicked off last week in response to Jones’s own tweet inviting fans to stream his podcast on Spotify. The availability of Alex Jones podcasts on Spotify came as news to most of the mainstream internet and sparked immediate outcry, prompting Spotify to pull several specific episodes of the show on Friday (August 1). As of today, Spotify has followed Apple in removing Jones’s podcast altogether.

Even these dramatic withdrawals will not shut down Jones entirely: He’s still streaming from his own independently operated Infowars website. And while the deletions are a step in the right direction, their lemming-style rollout joins Spotify’s short-lived hateful conduct policy and Mark Zuckerberg’s bungled defense of Holocaust deniers on Facebook in the anthology of digital platforms’ chronic accountability problems.

Jones has responded to the popular uproar and decisions of publicly traded companies with a predictable, paranoid screech. His latest new video, hosted on Infowars and promoted on Twitter, is titled “America Has Been Sold Out to Communist Censorship.”

Update (3 p.m. Eastern): Mashable reports that Infowars also appears to have been expelled from Pinterest.