Stream Florence and the Machine’s New Album High as Hope 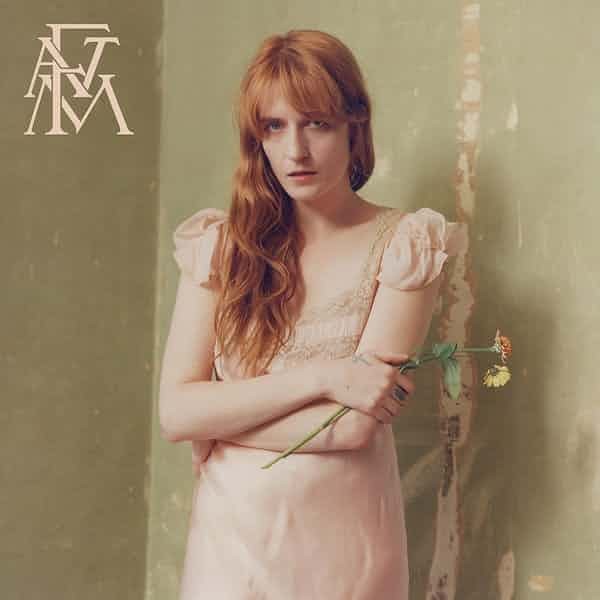 Florence and the Machine have released their first album in three years, High as Hope, which follows 2015’s How Big, How Blue, How Beautiful. Florence Welch co-produced the new record with Emile Haynie (Lana Del Rey, Bruno Mars, Mark Ronson), then mixed it with Tom Elmhirst (Lady Gaga, Adele, Lorde) in New York City. According to a press release, the title was inspired by “the daily view of the skyline—often in stark contrast to the chaos of the wider world.”

High as Hope finds Welch embracing vulnerability, as she explained in a recent interview with the Observer: “Now I’ve realized that that nugget of insecurity and loneliness is a human experience. The big issues are there however you address them… The weirdest thing is, that as personal as it feels, as soon as you say it, other people say: ‘I feel like that, too.’” For proof of that newfound vulnerability, look no further than the Tobias Jesso Jr. co-write “Hunger,” which opens with Welch discussing her former struggle with an eating disorder: “At seventeen, I started to starve myself / I thought that love was kind of emptiness.” Ahead of the album, we’ve also heard the ballad “Sky Full of Song” and the Jamie XX co-write “Big God,” featuring Kamasi Washington (who released his own double album last week). Welch and company also debuted two new songs, “Patricia” and “100 Years,” live in England last month. Fans of Welch’s fellow South Londoner Sampha can look out for his co-write on “Grace.”

High as Hope is out now via Island Records. Stream the new album below.