Florence and the Machine – “Sky Full of Song” 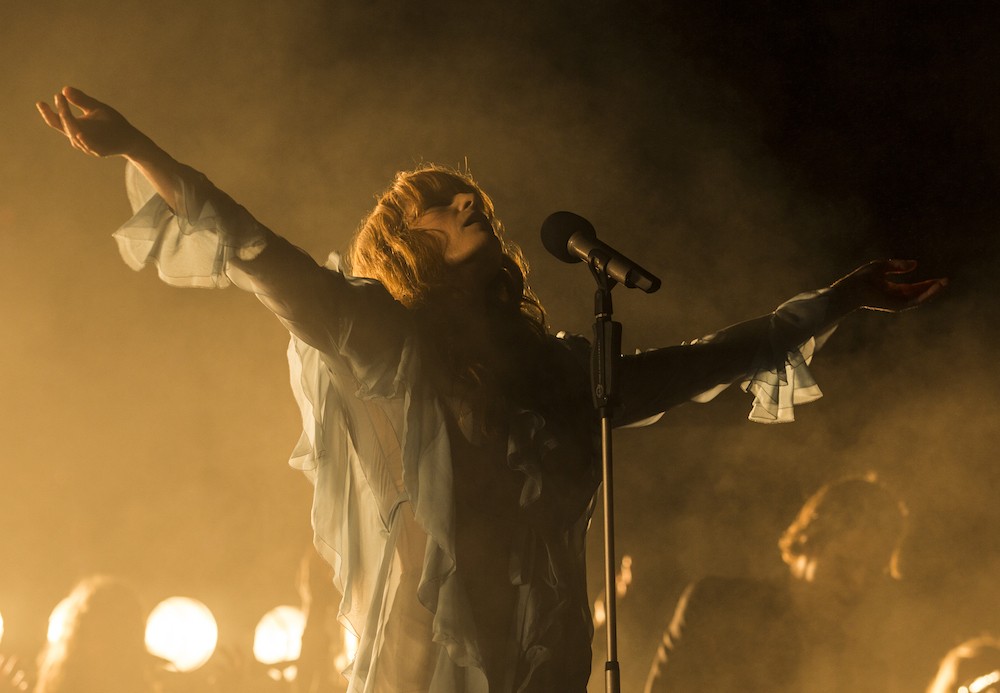 Florence and the Machine have returned with their first new music since 2016. “Sky Full of Song,” released as a music video today, is a slowly building ballad with a chorus that manages to soar despite its relatively minimal arrangement. It will arrive on a limited edition 7″ on April 21, this year’s Record Store Day, Pitchfork reports. The band previously released another one-off single in 2016, and their last album was How Big, How Blue, How Beautiful in 2015. No word on whether another full-length is coming, or whether “Sky Full of Song” will be part of it. Hear it below.