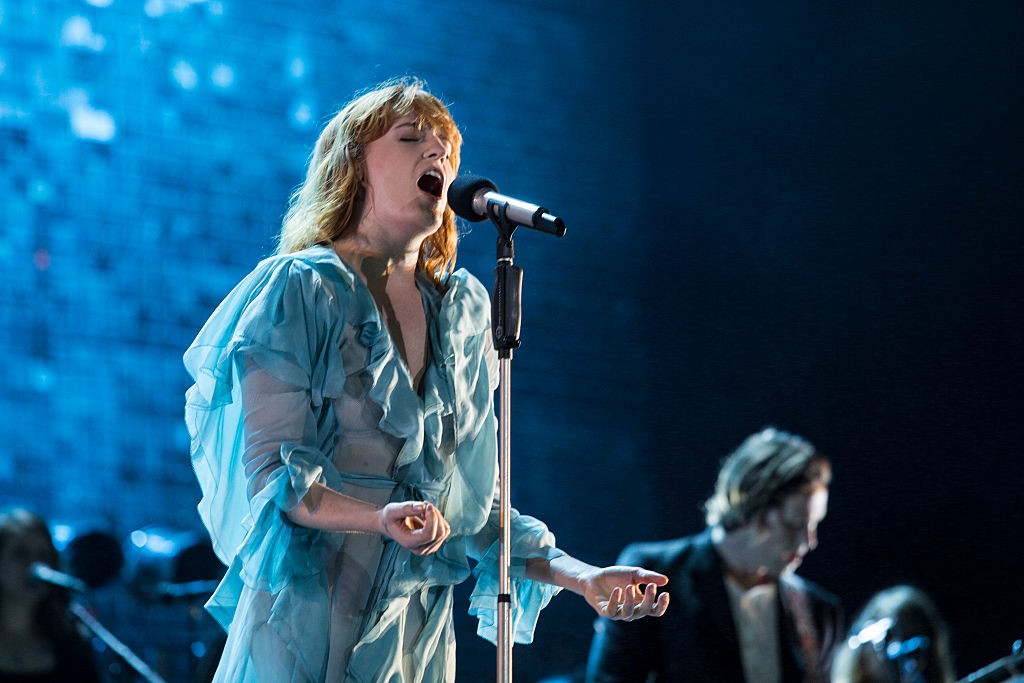 Florence and the Machine have announced a fourth studio album, High As Hope, and released a new song, “Hunger.” The new album, the band’s fourth and the follow-up to 2015’s How Big, How Blue, How Beautiful, is out June 29. For the first time, Florence Welch co-produced the album, working with prominent pop producer Emile Haynie; the two previously collaborated on three songs for the Final Fantasy XV soundtrack in 2016. Welch also tapped contributors including Kamasi Washington, Sampha, Tobias Jesso Jr., Kelsey Lu, and Jamie xx.

A massive, anthemic pop ballad, “Hunger” finds Welch tackling the question of who believes they deserve love, and at what cost. “At 17, I started to starve myself / I thought that love was a kind of emptiness,” she sings in the song’s striking first line. According to the band, “Hunger” is the album’s “first official single,” although High As Hope will also include “Sky Full of Song,” which was first released earlier this month as a 7″ for Record Store Day.

The vintage-tinted new video for “Hunger” is a study in physical contrasts, setting a live cast and Welch’s expressive dancing against a gallery of ancient statuary. Watch “Hunger” and check out the full High As Hope track list below.