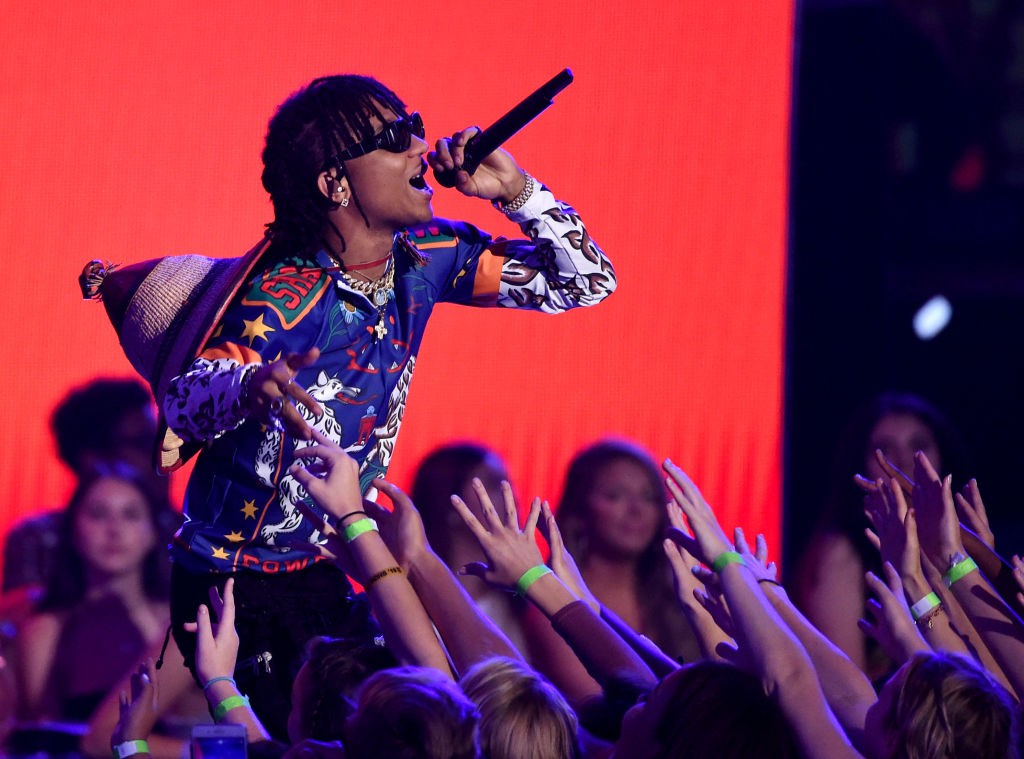 Rae Sremmurd’s Swae Lee has released another solo new song from the group’s upcoming triple album SR3MM, which is set to feature a collaborative disc, a Slim Jxmmi album called Jxmtro, and the Swae-Lee-centric Swaecation portion. The mournfully melodic new Swaecation track is entitled “Guatemala,” features a verse from Slim Jxmmi, and is driven by a minimal Caribbean-styled backbeat. Previously, Swae has released the solo song “Hurt to Look,” and Jxmmi has released his own “Brxnks Truck” and this month’s “Chanel” (which features Swae and Pharrell). Rae Sremmurd has also released the collaborative “Powerglide” and “T’d Up” from the album. SR3MM is allegedly due out sometime this month. Listen to “Guatemala” below.