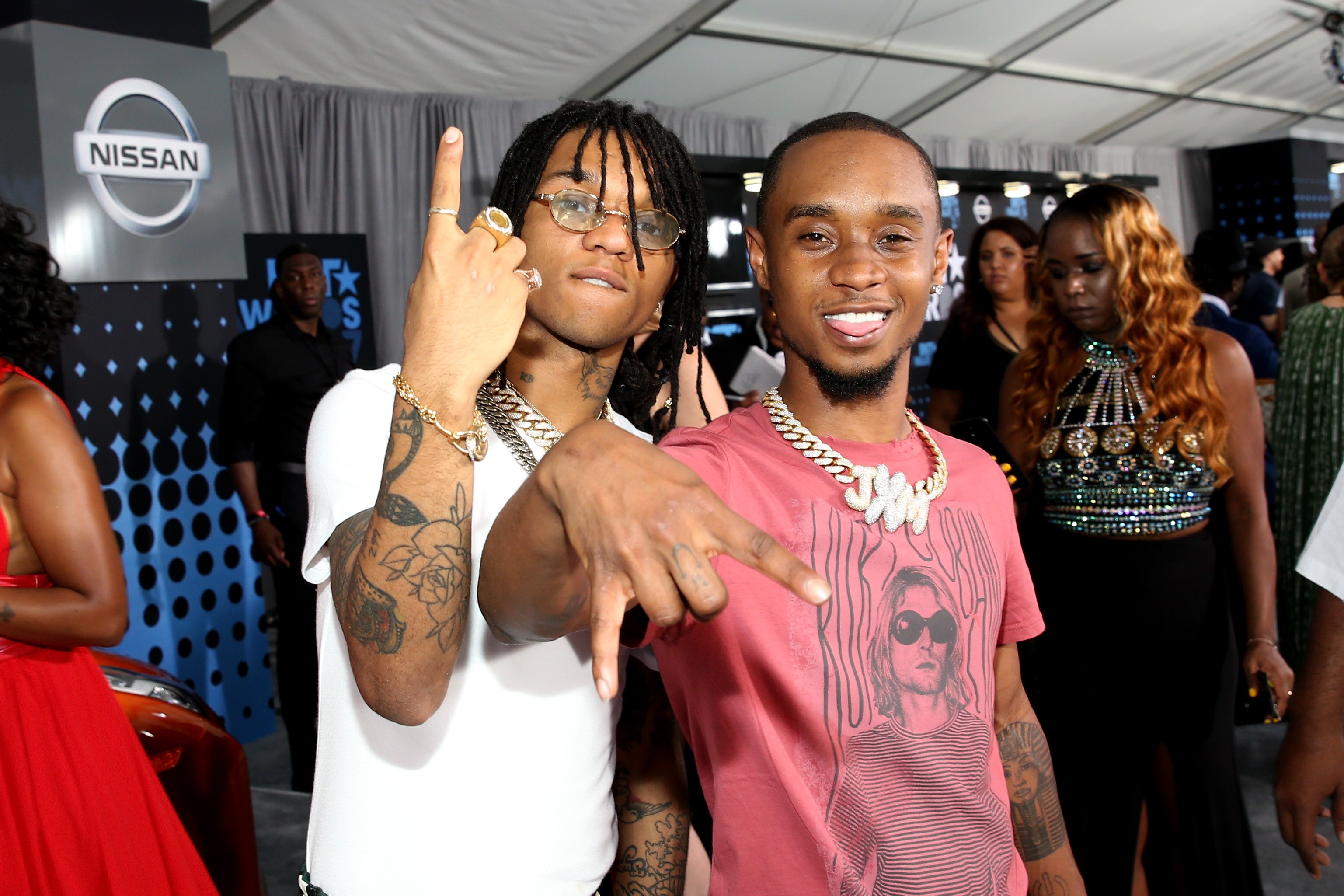 Slim Jxmmi, one-half of the duo Rae Sremmurd, went on Zane Lowe’s Beats1 radio show to premiere a new track “Chanel” featuring his brother and Rae Sremmurd’s other half, Swae Lee and Pharrell. The full audio of the song followed almost immediately.

The song appears on Jxmmi’s section of SR3MM, the upcoming triple album from the group that will feature each member’s solo record and a proper Rae Sremmurd record. The track falls in line with Jxmmi’s more aggressive, stunt man-like approach with his sharp ratatat flow over the track’s heavy bass while Pharrell hangs in the background shouting ad-libs until it’s time to do a truly bonkers verse that seems to be trying to compete with Future’s on “King’s Dead” in its high-pitch intensity. Swae Lee’s gentler voice drags the track a bit but it’s still a fun listen and right in line with the standard Rae fare. SR3MM is still scheduled for an April release.