Quincy Jones Apologizes for His Incredible Interviews: “I Am an Imperfect Human & I’m Not Afraid to Say It” 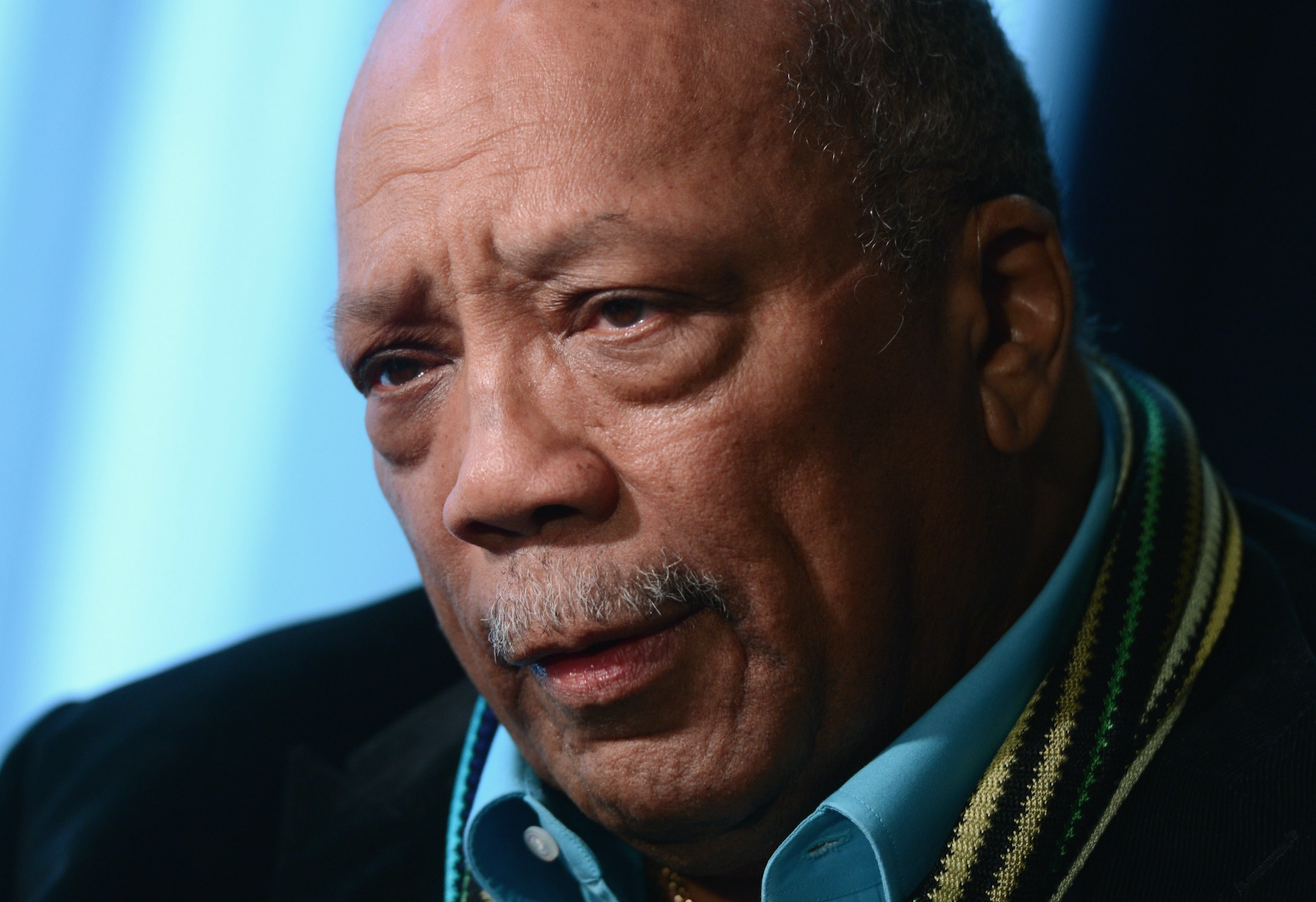 Recently, legendary producer, arranger and Renaissance man Quincy Jones gave two indisputably great interviews to GQ and Vulture that went viral, thanks to Jones’ off-the-cuff assertions that the Beatles couldn’t play, Richard Pryor and Marlon Brando slept together, Hitler did cocaine, that he had gone on a date with Ivanka Trump, and much more. Now, Jones has issued a statement apologizing for the juicy content of those interviews, which he described as “wordvomit.”

“When you’ve been fortunate enough to have lived such a long & crazy life (& you’ve recently stopped drinking – three years ago!), certain details about specific events (which do NOT paint the full picture of my intentions nor experiences) come flooding back all at once,” Jones wrote. He said that “this bad-mouthing has contradicted the very real messages I tried to relay about racism, inequality, homophobia, poverty…you name it.” Jones claimed his apology was inspired by a “family intervention” from his six daughters: “I’m so grateful for my daughters because they ain’t afraid to stand up to their daddy.”

Jones signed his missive “Love, an 85 year old bow-legged man who is still learning from his mistakes.” Read the full note below.