The Fyre Festival, a luxury music fest in the Exuma Islands of the Bahamas, promised wealthy music fans “a cultural moment created from a blend of music, art, and food.” There are geodesic domes to sleep in, flights in a “custom, VIP configured” Boeing 737 out from Miami, private yachts that rented for tens of thousands of dollars each, yoga classes, treasure hunts, and sets by artists like Blink 182, Disclosure, Migos, Ja Rule (who cofounded the festival’s parent company Fyre Media), and someone called “Thugfucker.” Depending on the level of luxury you choose, tickets range from $495 for a single day pass with minimal amenities to $12,780 for a four-person stay in “The Den,” a “rustic, tented space” that’s “furnished with the curated necessities for island life.” The fest’s first weekend was supposed to kick off today, with flights arriving to the Exumas last night.

Things, ah, have not gone according to plan so far. Before we get to the circumstances surrounding the horror show, here are a few dispatches from the well-to-do Thugfucker fans on the ground.

We have been locked indoors with no air NO FOOD and NO water #fyrefestival #fyrefest fyrefraud pic.twitter.com/wg5pZmSvnx 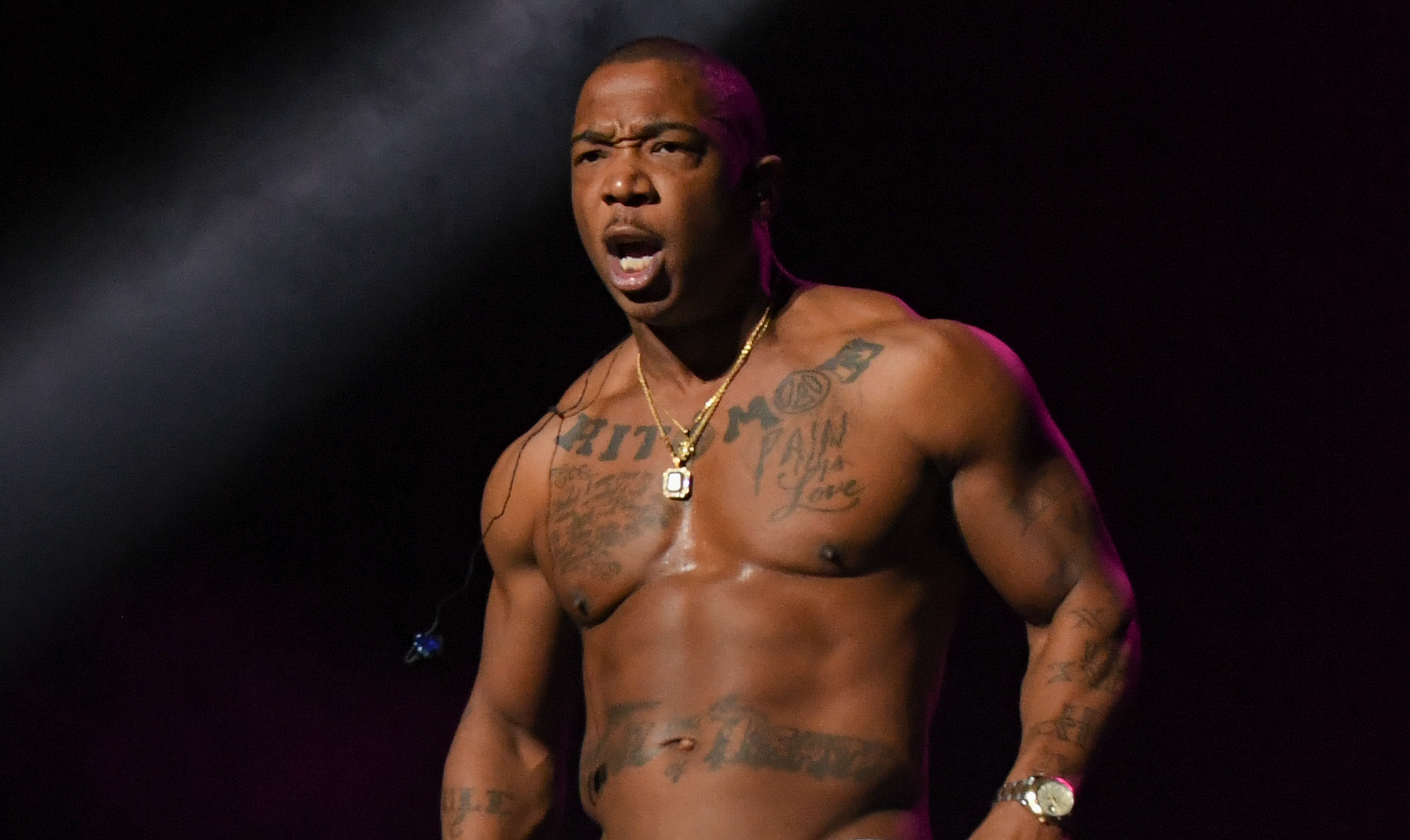 Stuck at #fyrefestival trying to leave for the last 8 hours. barley any food or water or security or electricity pic.twitter.com/jHPMnJw5gx

RE: People still signing papers to leave but no connection to the order or manner in which the busses are leaving pic.twitter.com/ElcCjoKOMk

It’s not exactly clear how we got here. Fyre Fest has posted a vague statement to Instagram, informing prospective attendees that all flights to the Exumas have been cancelled, “due to circumstances beyond our control.” Those who actually made it to the islands were addressed in tones suggesting the aftermath of a natural disaster: “FOR THOSE CURRENTLY ON GREAT EXUMA We are working to comfortably accommodate guests and deliver a great experience. If you have needs, please head to the “BLUE HOUSE” on the main festival site. Security, first aid, and Fyre Festival staff are here to assist immediately, 24/7.”

Will Fyre Fest’s scheduled performers go on as planned? At least one act–Blink 182–has already dropped out.

And Kendall Jenner, one of several high-profile “influencers” who were enlisted to promote Fyre, has deleted all mentions of the fest from her Instagram.

Ja Rule, however, has been conspicuously silent so far.